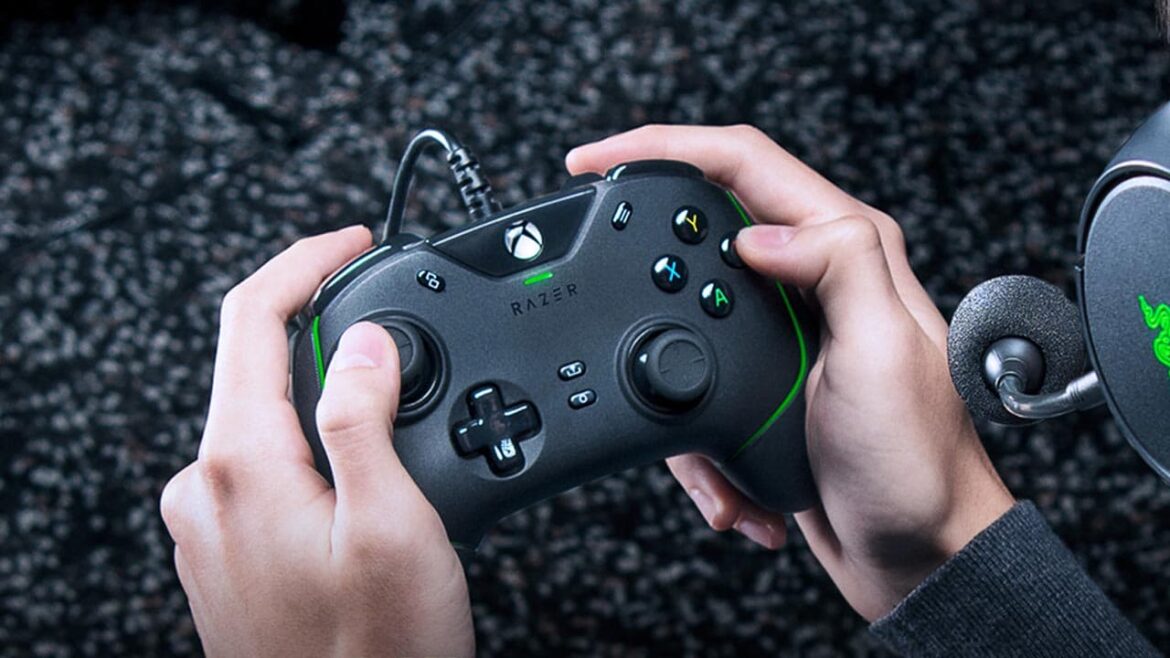 Razer has today announced the Razer Wolverine V2, which is how it calls its newest gaming controller for the Xbox consoles. Unlike Microsoft’s own devices, this thing only costs $100, which makes it almost twice as cheaper as the Xbox Elite Series 2 controller.

At the same time, it offers a range of customization and build quality that are pretty comparable to the said flagship gamepad, which should make it this holiday season’s value gaming gift to beat. Save for the boring old gift cards, of course. It’s unlikely the Razer Wolverine V2 will be discounted in time for you to pick one up for Christmas, naturally, but that shouldn’t be a problem given the package.

Overall, this is quite a surprising release from Razer; not in the sense that the company rarely releases quality goods but from the perspective of pure value. Because Razer is many things, but a budget brand isn’t one of them.

Of course, you might argue $100 for a gaming controller that plugs into your Xbox and PC isn’t that cheap but try a $30 gamepad and let us know where cheap electronics get you if it’s someplace other than the edge of insanity.

Editor’s Note: Dear reader, you’re currently viewing an archived news piece from 2020, please check out our main section for the latest esports news, as well as the guides category that features several articles, including our Beginner’s Guide to LoL.

By Killing Flash, Adobe Is Also Retiring FarmVille This Year