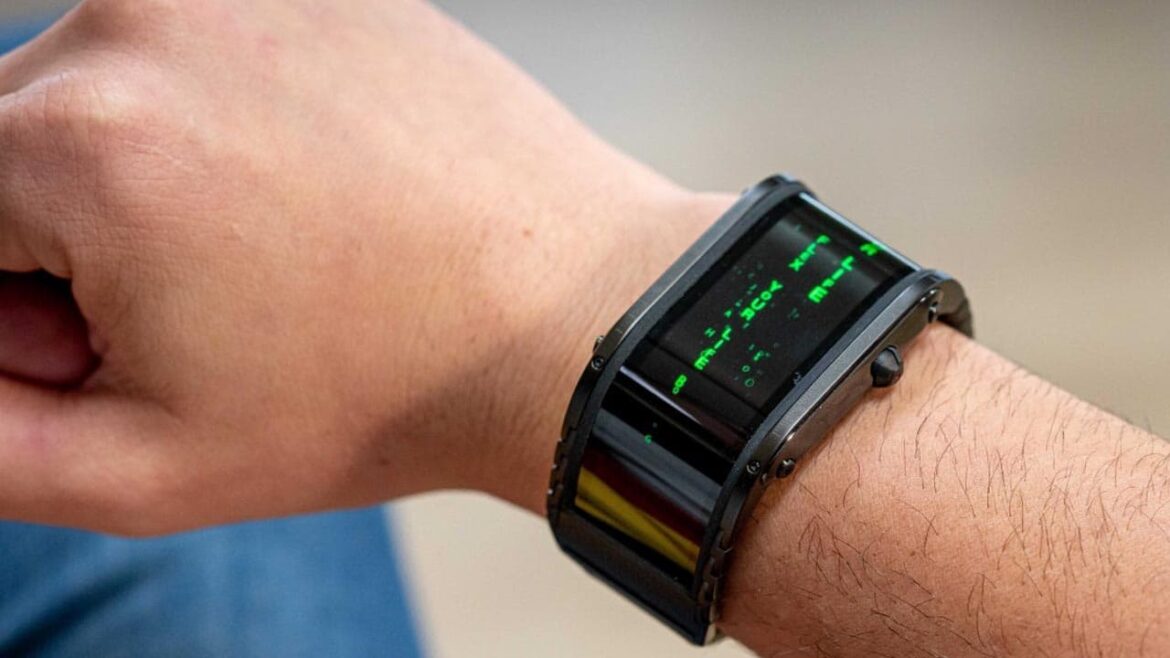 Chinese electronics manufacturer Nubia today unveiled its latest wearable in the form of the Nubia Watch. The announcement was accompanied by a crowdfunding campaign which is now live on Kickstarter. Its list of features includes GPS, heart rate monitor, notifications, and everything else you’d expect from a modern wearable.

Notifications include the ability to read messages while wearing it, by the way. As for the pricing, backers on Kickstarter can secure their unit for as little as $179. Which isn’t that little, I guess, but is hardly expensive relative to competing wearables on the market. Smartwatches never really took off like smartphones did, or at least, they haven’t taken off like smartphones did *yet*, so the level of consumer choice isn’t that great in terms of cost effectiveness.

And it would perhaps be worth pointing out that the actual price of the Nubia Watch once it hits retail is bound to be higher by virtue of it hitting retail which tends to demand money, especially when something hits it, as most people do. You could argue that the crowdsourced nature of the device means not even its eventual retail availability is a given but this is Nubia we are talking about, and the ridiculously low funding goal of the campaign ($10,000) is evidence that this is just another example of the company using Kickstarter as a pre-order vehicle, which is well within the scope of its M.O.

Editor’s Note: Dear reader, you’re currently viewing an archived news piece from 2020, please check out our main section for the latest esports news, as well as the recommendations category that features several articles, including our take on the Best Blue Light Screen Protectors.