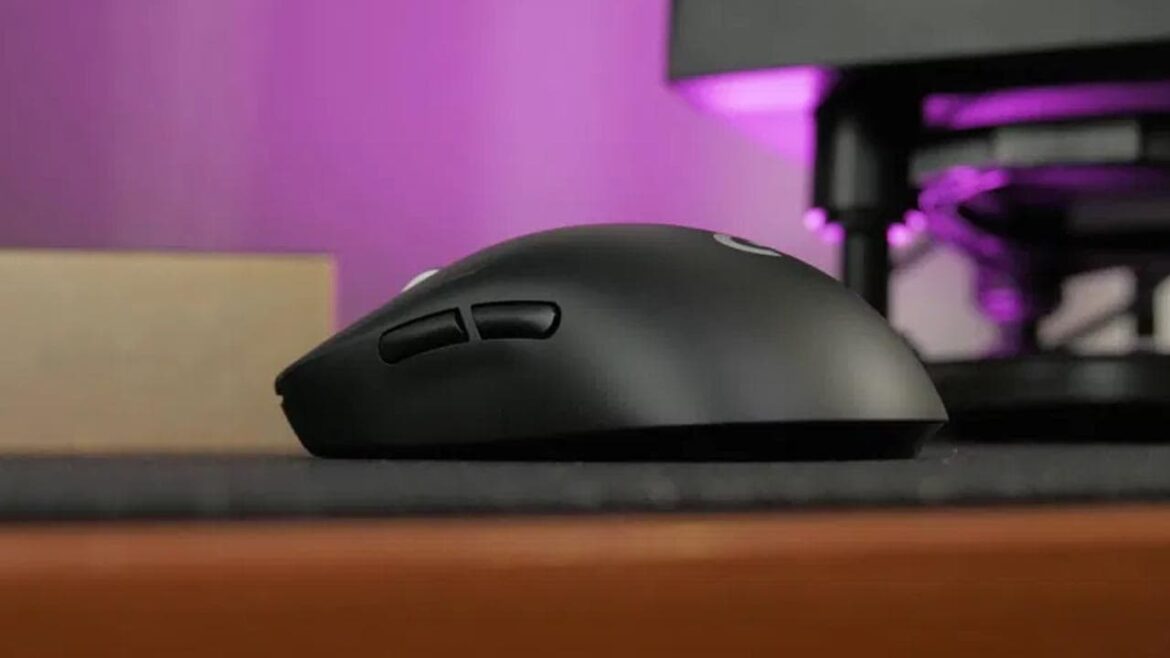 Logitech has unveiled the Logitech G PRO X Superlight earlier today, introducing a product that’s both the lightest and fastest gaming mouse the Swiss company ever made. And seeing how it’s not meant to be an athlete, those two achievements actually aren’t directly related.

Still, the miniature physical footprint of the Logitech G PRO X Superlight is pretty impressive, with the mouse weighing only 63 grams, which is one-quarter less than the older G PRO Wireless peripheral. Not to mention that this means it is pretty much weightless as far as freedom units are concerned. The design itself has been largely unchanged, with Logitech aiming it at esports professionals first and foremost.

The Logitech G Pro X Superlight is hence being described as Logitech’s current all-time peak in terms of minimalism and performance to such a degree that even Steve Jobs would probably approve. The gaming gadget is planned to hit retail channels across the United States on December 3rd, though it may be in short supply until January.

Regardless of when you might get a chance to pick one up, doing so will set you back $149.99, Logitech said, firmly placing its newest peripheral in the premium PC accessory category.

Matthew from TekTick.com already reviewed it, you can check it out below: 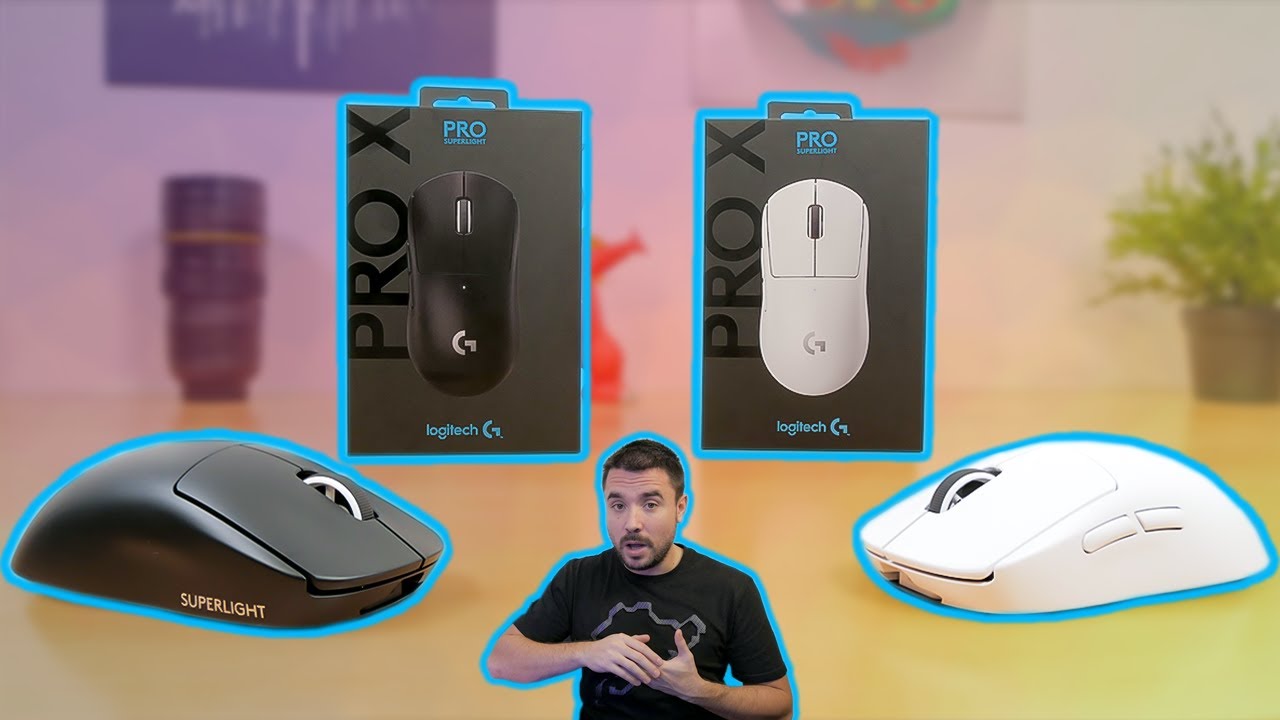 Editor’s Note: Dear reader, you’re currently viewing an archived news piece from 2020, please check out our main section for the latest esports news, as well as the recommendations category that features several articles, including our reviews where we tested is the Nintendo Switch good for esports.