By Killing Flash, Adobe Is Also Retiring FarmVille This Year 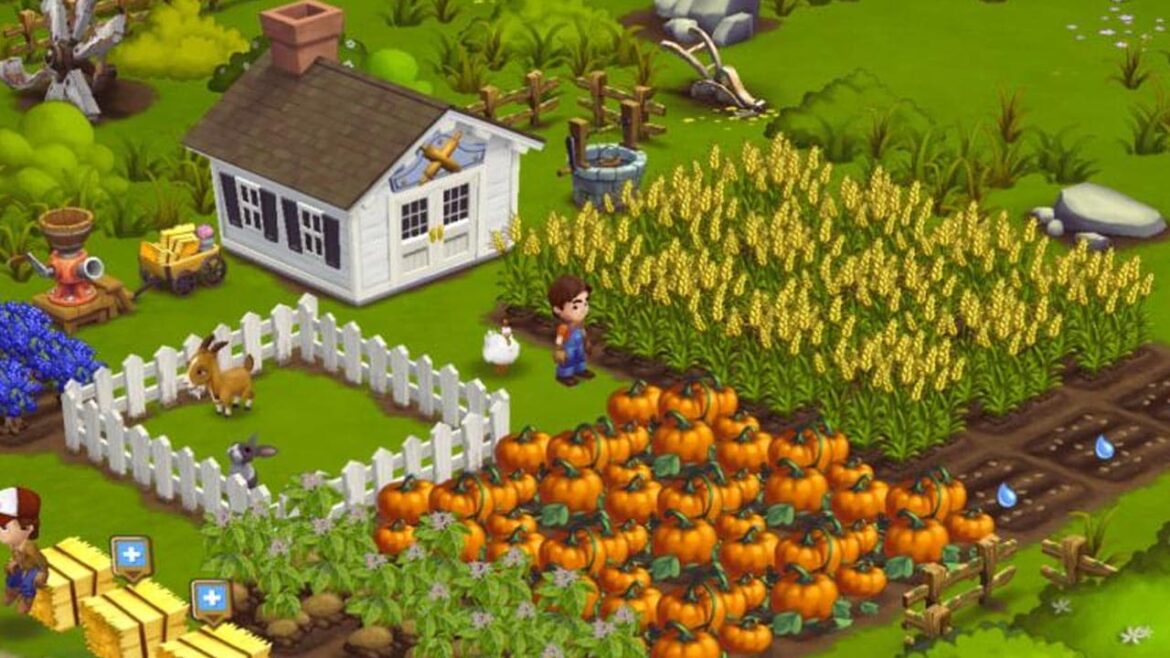 With Adobe pulling support for Flash at the end of this year, the company will also be killing online gaming phenomenon FarmVille. At least in a roundabout way, that is. Because developer and publisher Zynga confirmed it does not intend to remake the game outside of its Flash roots.

In preparation for this discontinuation, Zynga will stop offering in-game purchases to FarmVille players on November 17th. That’s 44 days ahead of the web game’s official end of life, scheduled for December 31st. This is hardly an absolute end to the popular farming game, however. As Zynga is currently maintaining two other nearly identical and arguably more feature-packed games in Farmville 2: Tropic Escape and Farmville 2: Country Escape. Additionally, FarmVille 3 (notice the return of the capital V) will be launching on iPhones, iPads, and Android devices in the very near future.

The original game, however, remains somewhat iconic. Released over 11 years ago, back in 2009, it had nearly 84 million monthly active players at its peak which happened in March of the following year. While none of its successors outperformed that figure, the franchise continues to play a large role in Zynga’s yearly performance, according to the company’s investor communications.

Editor’s Note: Dear reader, you’re currently viewing an archived news piece from 2020, please check out our main section for the latest esports news, as well as the guides category that features several articles, including our discussion on the Best OS for Gaming.