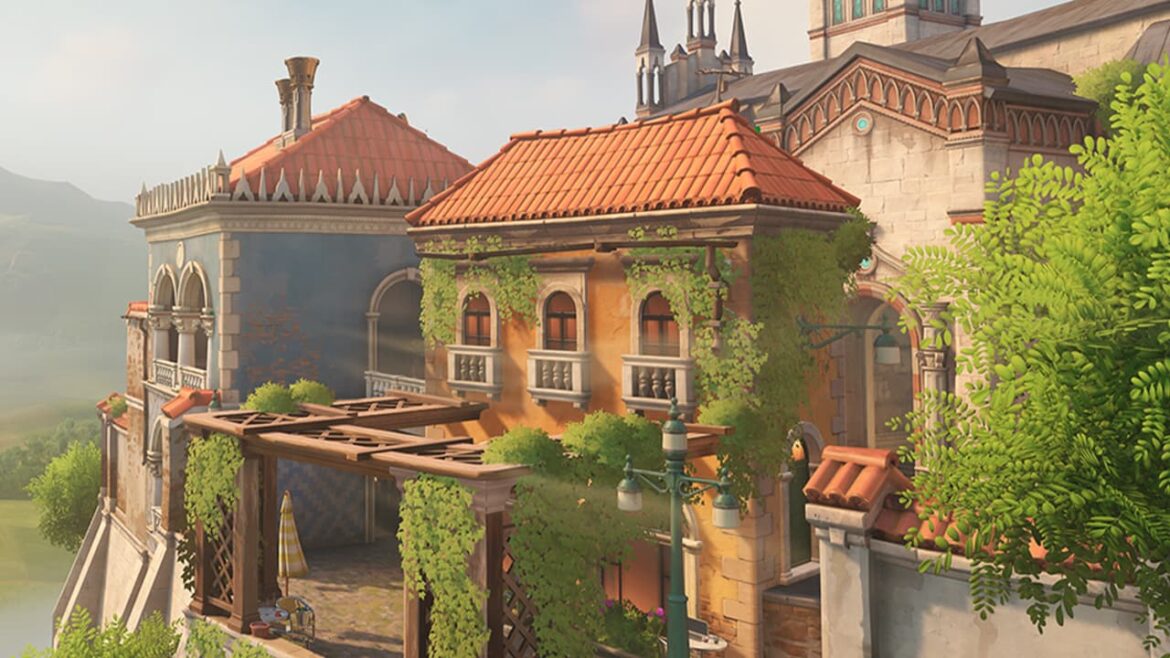 Overwatch’s senior-level designer Thomas goes front and center in discussing the game’s Italian town-inspired map, Malevento. A map that is having all the elements that make a European country settlement a place of tourist attraction.

What is the story behind Malevento?

Getting a complete look into Malevento requires a trip back to its history. Overwatch laid the info out through its official announcement. In it is a mention of how the map traces its origin from an escort map called Rialto. That is, following its ‘Retribution’ Archives event introduction. Further disclosure suggests the consideration of a map in consideration as an extension of an existing. But the thought of which was set aside in favor of a better idea: a depiction of ‘an idyllic hilltop town nestled in the quiet Italian countryside’.

‘We looked at medieval towns for inspiration,’ according to Thomas. The option of which took inspiration from a place like the ‘picturesque Tuscan villages, like Montepulciano and Pitigliano’. In particular, areas that are ‘renowned for their lush landscapes, maze-like streets, and tucked-away feeling’.

What more is there about Malevento?

Adding to the interest, Thomas referred to Malevento as a place of hidden references, in relation to Overwatch 2. Teasing the audience, Thomas raised the following questions: Why is Talon setting up shop? Who is the mysterious statue in the courtyard’?

While a map of peculiar interest to every player in general, many will find Malevento a map of choice for specific heroes. For example, Pharah for her flight or Hanzo/Genji for their wall-climbing capability. ‘The cliffside also presents options for boops and environmental kills,’ Thomas claims. Adding that ‘the larger, open areas are locations to duke it out and try to hold down an area’.

The imagination of a touristy Italian town as Malevento may be the creative team’s manifestation of their collective desire for a trip abroad. If that’s the case, then last July’s introduction of futuristic soccer may likely borne from the thinking of what the sport would like into the distant future.

The Graveltop Gang Brings the Wild West to RSS