Lenovo G0A5360CWW May Be The Most Unique Security Camera In 2020 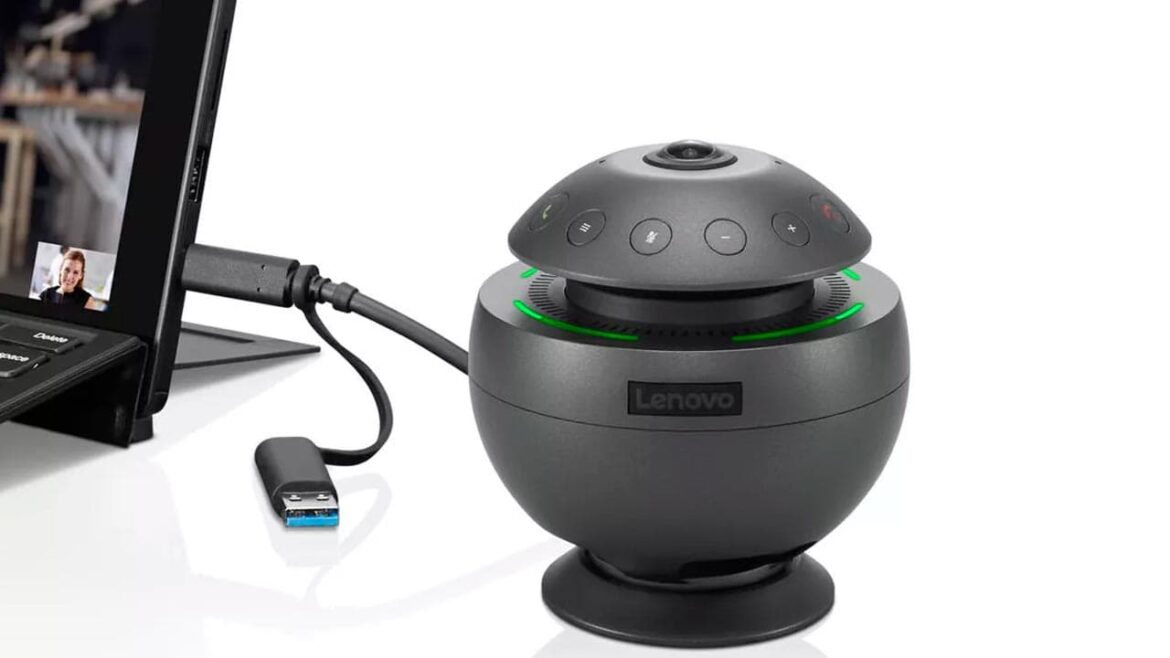 Lenovo today released the G0A5360CWW, or also known as the Lenovo VoIP 360 camera, which is perhaps the most unique security camera offering in this entire year. Despite looking like something that escaped from the set of the latest Star Wars movie, this thing has no affiliation with the Force, whatsoever.

The spherical design is indicative of its ability to capture 360-degree footage, with the G0A5360CWW also coming with full-fledged, modern support for VoIP protocols, meaning it can also record and relay audio in real time. So, it’s basically a futuristic-looking intercom, as well.

Lenovo is aiming it at enterprise clients and hopes to see G0A5360CWW drive some significant B2B success, which is where this contemporary, yet nondescript design language is rooted in. USB Type-C connectivity, motion sensors, and unique quadrant view support are part of this strange-looking thing’s bag of tricks, as well. It is currently even available at under $160, though the real news is that it can be bought, at all, seeing how it has been largely out of stock since its summer announcement. That’s presumably due to the difficulties Lenovo’s supply chain has been dealing throughout this year, which left the production of BB-8 lookalikes doubling as enterprise-grade security tech somewhat low on its list of priorities. 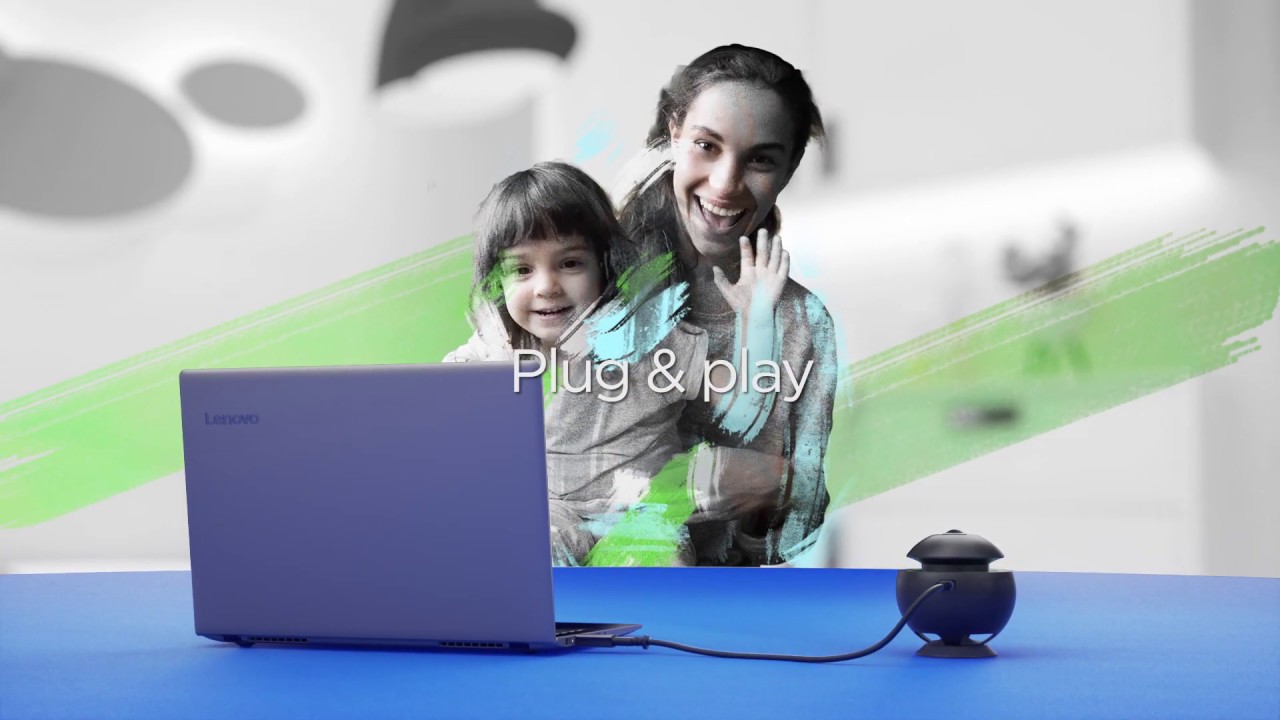