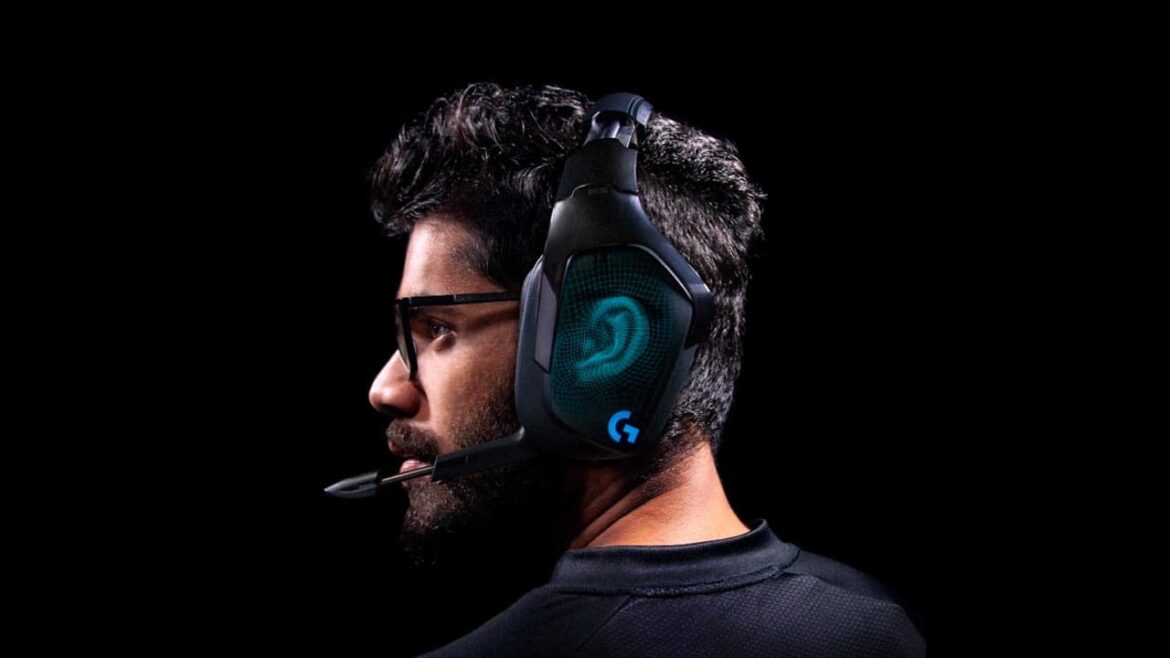 Logitech is doubling down on offering immersive gaming experiences with official support for personalized spatial audio technologies from Embody. The move, announced earlier today in a blog post, includes more than a dozen of recently released headsets from Logitech, all of which have been updated with support for the said solution.

The change happened as part of a low-key over-the-air software release, the company said. Personalized audio is still a pretty nascent category of tech, which is why both Embody and Logitech are willing to offer free trials of the newly concocted technological packaging. Speaking of which, this functionality is being offered through a trinity of payment options, all of which are subscription-based because the only thing better than money is regular money, of course. The cheapest of those is a special monthly subscription of just $2.99 per month for Logitech G customers, or $14.99 per year.

Finally, a five-year subscription to a software suite allowing for personalized audio management will set you back only $39.99, Logitech and Embody revealed. The list of supported gadgets includes the Pro X, both iterations of the Pro Gaming Headset, as well as 14 other gaming headsets released as part of the company’s G sub-brand.

Lenovo G0A5360CWW May Be The Most Unique Security Camera In 2020