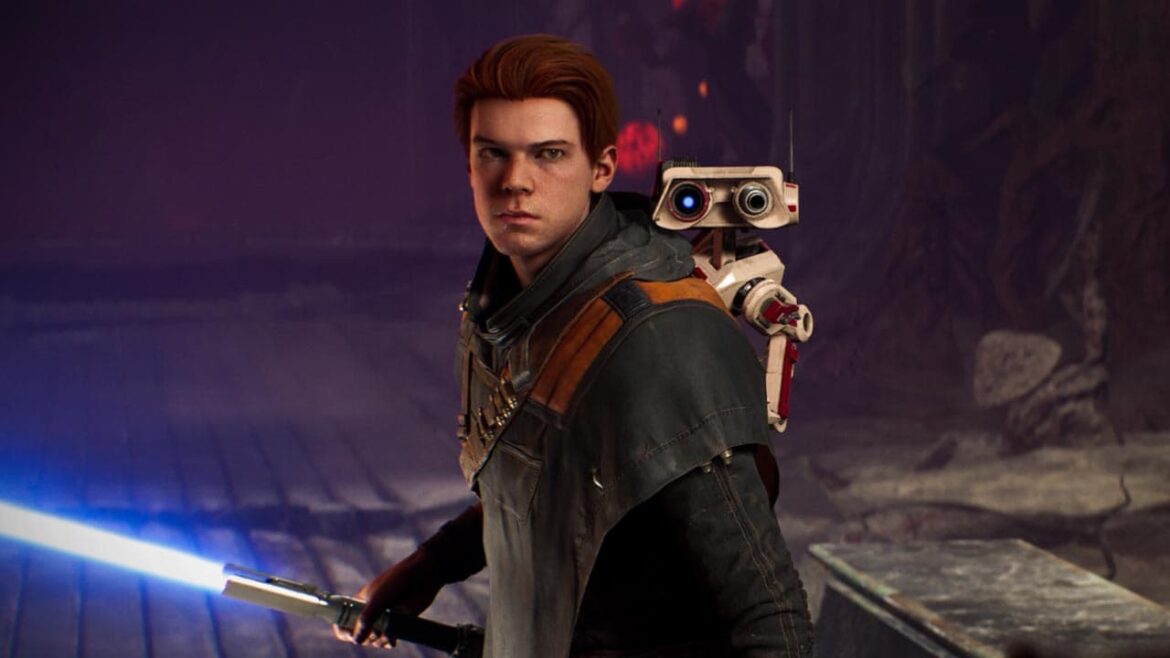 EA’s surprise single player action-adventure has been added to the Stadia Pro portfolio alongside a handful of other high-profile titles for a total of six. The platform’s December portfolio will hence include half a dozen games in total.

The remaining five games are: Super Bomberman R Online, Little Nightmares, Superhot, Hello Neighbor, and Power Rangers: Battle for the Grid. If you’re unfamiliar with the Stadia Pro business model, think of it like Netflix, except without the possibility of losing access to your favorite titles once some convoluted licensing agreement runs out.

So long as you are subscribed to Stadia Pro, you will be able to play all of the games that were added to it in the previous months in which you had an active subscription. This can be confusing because the main service, simply called Stadia, has a more traditional digital ownership model.

So, you can think of Stadia Pro as a cloud version of PlayStation Plus. Except, you know, with the PlayStation part being replaced by Google’s cloud tech.