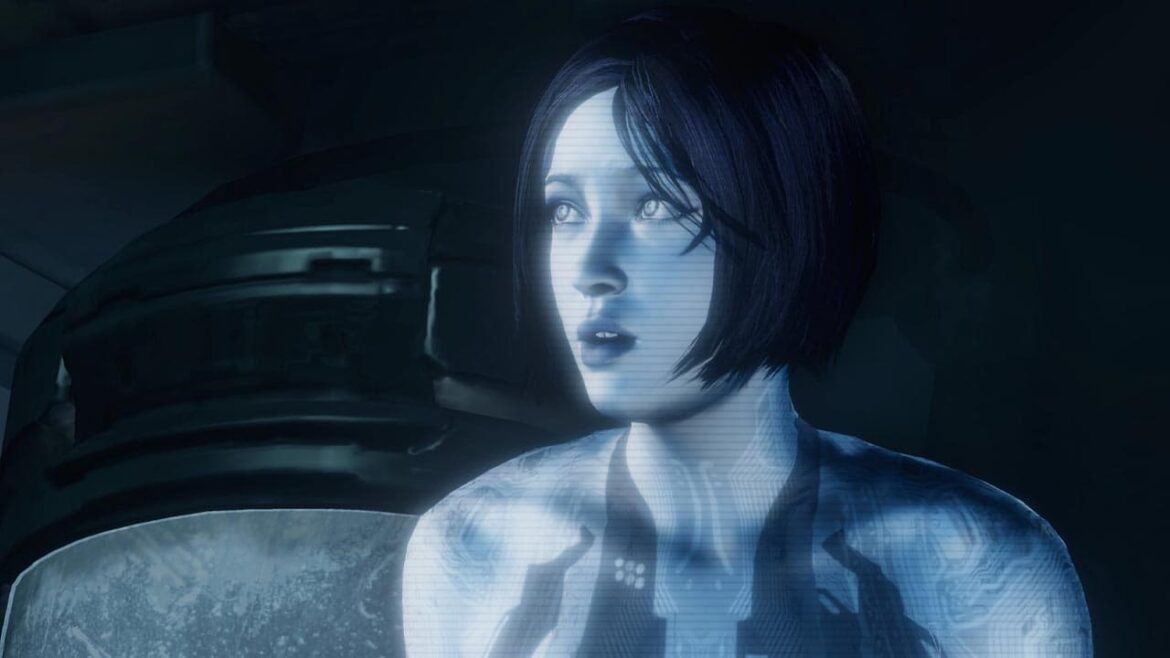 It’s been half a decade since Cortana debuted with Windows 10 and Microsoft’s voice assistant will finally become a real app with this month’s update to the company’s desktop operating system. Which will allow users to actively include (or omit) the solution from their digital workspaces.

Additionally, Microsoft is adding in some extra features in regards to its ability to communicate with Office apps and the like. Not only is the AI-infused service hence freeing itself from the constraints of the Start menu but it will even be free of Amazon’s Alexa for the first time since 2018. Back then Microsoft brought Alexa to Windows machines while Amazon responded in kind in the context of its Echo speakers. That partnership supposedly isn’t dead, according to Microsoft, but this latest version of Windows 10 certainly appears to be indicative of stagnation.

Regardless, Cortana continues its long road toward becoming a humanlike assistant that actually assists with your everyday tasks instead of getting in the way between yourself and your Start menu. It still has some way to go until it even reaches the level of Bixby in terms of first-party interoperability but Microsoft appears to have been making the right moves lately.