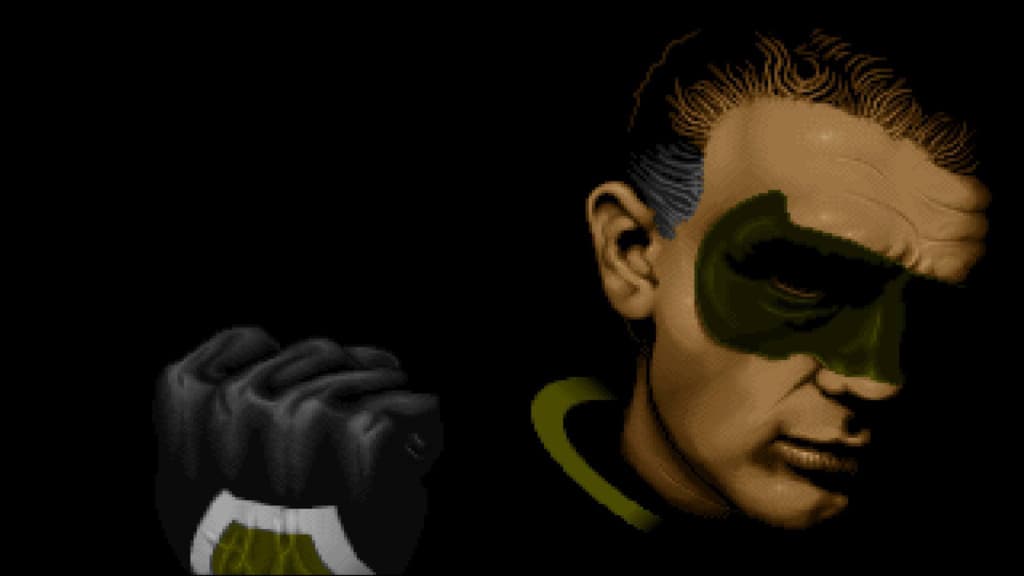 SNES could have had a standalone Green Lantern game, according to a new leak centered on Nintendo’s classic console from ages past…

Discovered by video game historian Liam Robertson on his YouTube channel DidYouKnowGaming?, the game in question was once upon a time in development over at Ocean Software. That was a well-known game development studio from the United Kingdom which put out dozens of licensed and original titles for wide variety of arcades and consoles – RoboCop, Jurassic Park, Miami Vice, and the like – before folding back in ’98.

Its unglamorous end is pretty much the main reason why this Green Lantern SNES exclusive never made it to the market. The side-scrolling action platformer was pretty far off into development when Ocean Software was asked to implement some major, time-consuming changes for what else but lore reasons.

As that was around the time (this is the only 22-year-old Green Lantern spoiler warning you’re going to get, by the way) the Parallax story-line happened, with DC Comics turning Hal Jordan into a supervillain as part of a pretty iconic twist. Oh, and the game was originally a puzzler of sorts before a sole Ocean Software developer reimagined it as a side-scrolling shooter.

Unfortunately, it never hit the market, but being immortalized by one of the most popular YouTube channels on the planet isn’t a bad consolation prize, even if it took 22 years to happen. 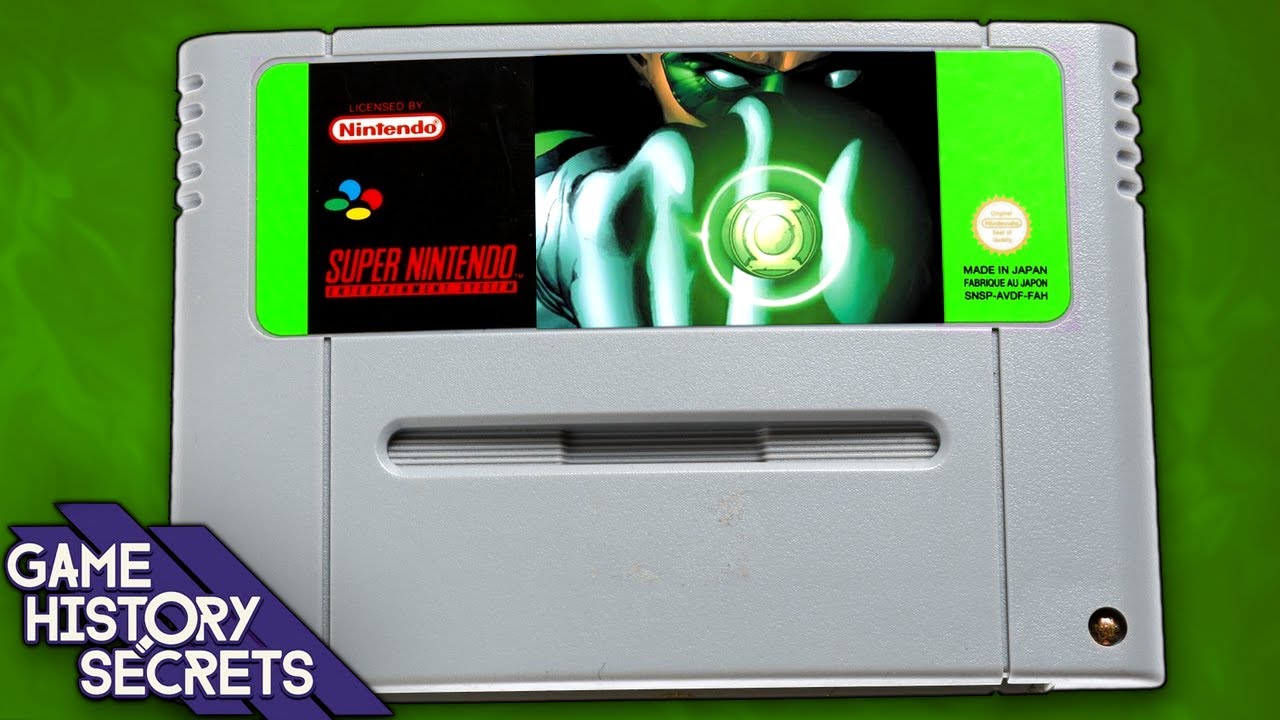