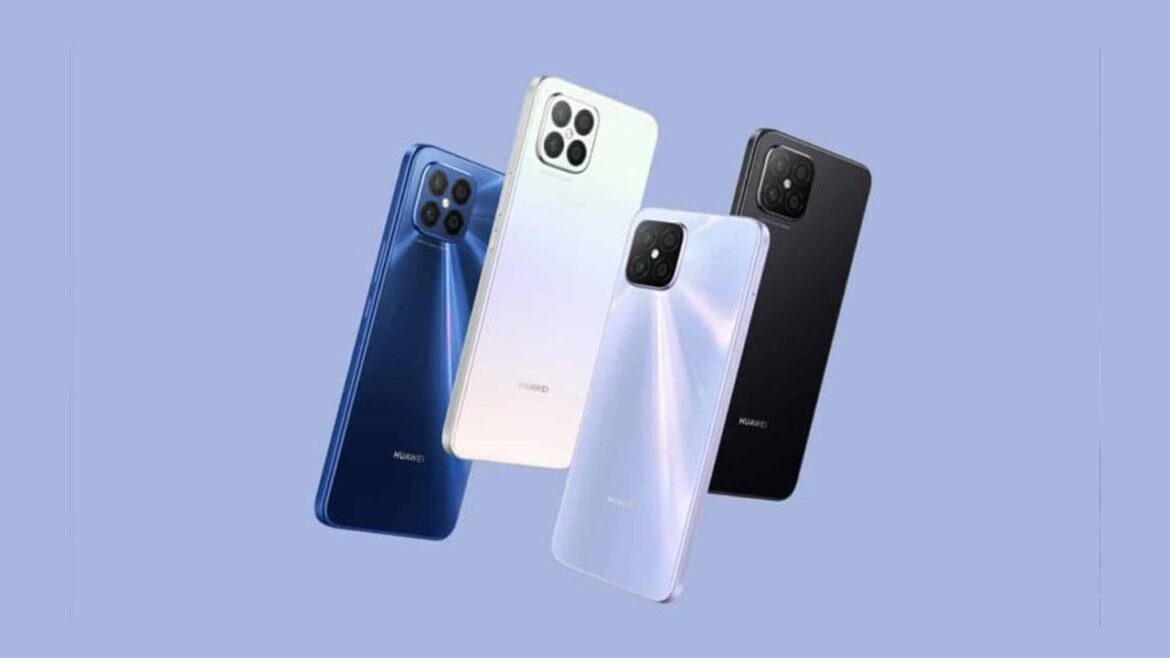 Huawei today launched a couple of new smartphones in the form of the Nova 8 SE and Nova 8 SE High Edition, which is definitely the lamest name for anything ever.

But no book should be judged by its cover, so let’s see what we’re working with here: a $399 smartphone with 8GB RAM, 128GB of flash storage, EMUI 10.1 based on Android 10 sans Google Mobile Services and with the newly launched Huawei Mobile Services instead – which could definitely prove to be a problem in the West, where consumers can’t really separate the open source operating system from Google’s omnipresent suite of apps for every occasion.

Huawei appears to be fully aware of this shortcoming, which is why the Nova 8 SE and the Nova 8 SE High Edition will only be launching in extremely limited quantities outside of Asia. At least, that’s what the current plan is, as per the company’s previous statements on the matter. The aforementioned list of specs is completed by a 6.53-inch FHD+ (2,400 x 1,080) display and the niche Dimensity 800U chipset.

Which, to be fair, uses the Mali-G57 graphics chip, a much better-known quantity to us. The lineup will be available in Magic Night Black, Silver Moon Stars, Deep Sea Blue, and Sakura Snow Clear Sky. Yes, let’s hope that whoever came up with that High Edition moniker is paying attention because those colors is how you do luxury-sounding product names.