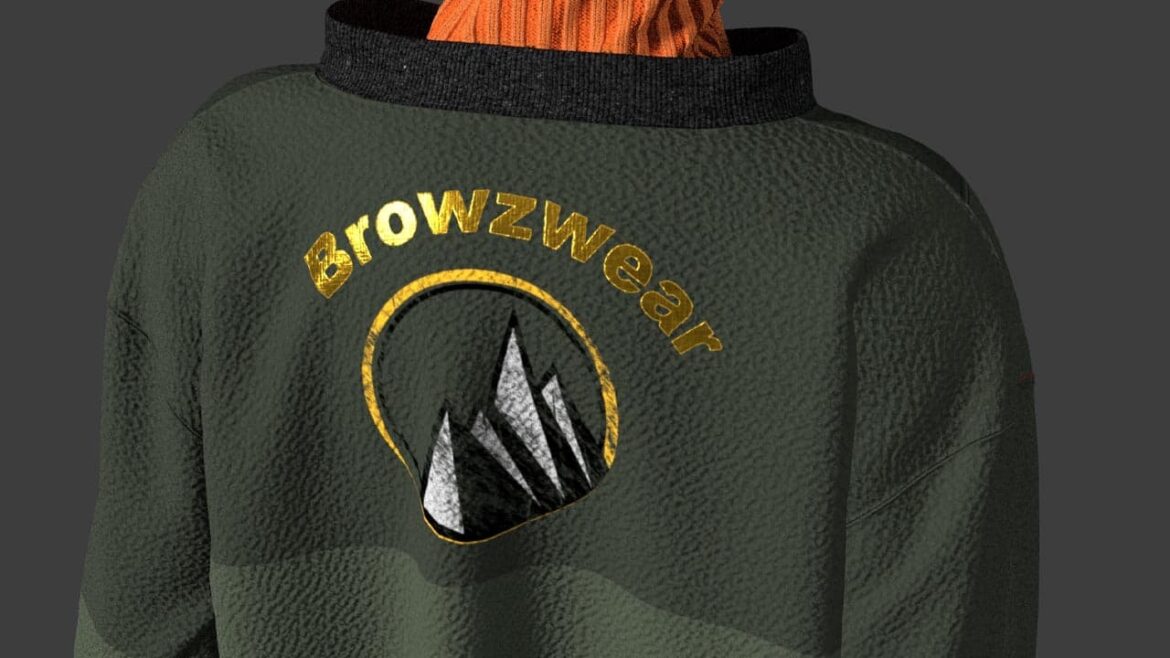 Adobe’s newly announced partnership with Browzwear, a 3D imaging company specializing in clothing, was pretty unexpected. As far as the company’s collaborative undertakings go, that is. Regardless, this joint technological project has some pretty major implications for the gaming industry.

Primarily in the sense that it promises to deliver an evolution, if not an outright revolution, of texturing techniques. Browzwear pioneered software for quickly and easily creating hyper-realistic textures suitable for printing, as well as a range of visual effects. Improving the speed of prototyping is what this partnership is all about, after all. The collaboration centers on VStitcher and Lotta 3D, Browzwear’s flagship creation tools.

Both of those will now integrate Substance, Adobe’s 3D material creation and texturing software. In effect, creating three-dimensional digital assets should be even quicker and easier than ever before, the partners promise. The change is going live with this month’s May Edition update to browzwear’s software suite. Users of both Lotta and VStitcher will hence be able to take advantage of the new tech integrations starting immediately. Besides gaming, the movie and fashion industries also stand to gain from more robust and feature-packed prototyping tools.

Naturally, it’s going to take a while for these changes to translate to faster workflows and, ultimately, better end products.