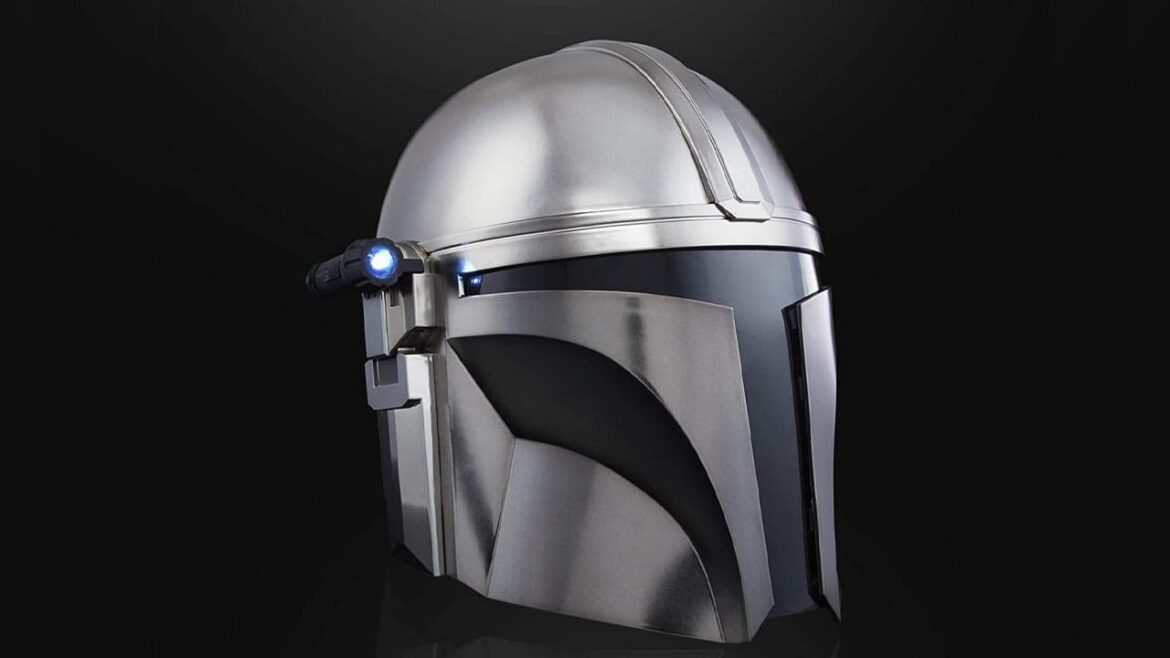 The latest addition to the ever-expanding universe of Star Wars-themed gadgets is a legitimate Mandalorian helmet with a variety of electronic functions.

Officially announced by Disney’s Lucasfilm today, the unique collector’s item can already be pre-ordered in the United States via Amazon. Or, better said, it could have b3en ordered for a few short minutes earlier today. As it already reached the “temporarily out of stock” label that tends to get attached to any product whose demand is vastly outweighing the capabilities of its supply chain.

Officially called The Mandalorian Premium Electronic Helmet, the gadget managed to sell out in spite of its $119.99 tag. Which is relatively steep for a bit of plastic with some lights powered by a single AA battery. We”re not even sure whether one such cell will come out of the box or if future owners of the helmet will be expected to finance its battery features separately.

This pretty remarkable pre-release success is underlined by the fact the said helmet won’t even be among your gifting options this holiday season. As it is only scheduled to release and begin shipping to customers who pre-ordered it in Spring.