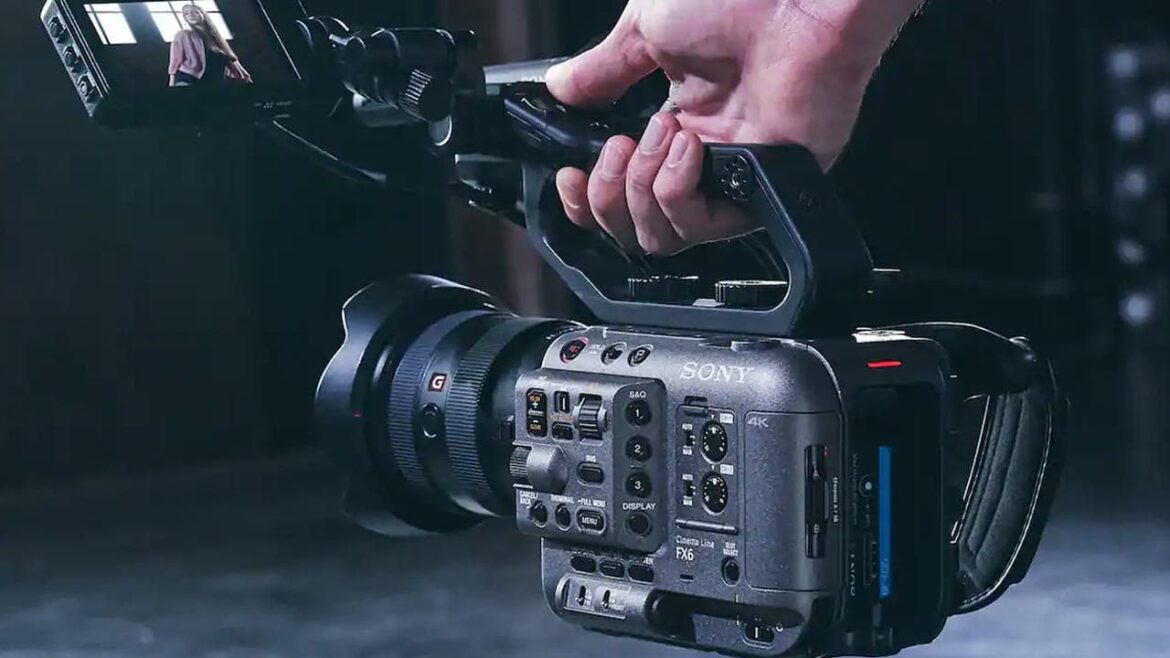 Sony Electronics has announced the latest addition to its long-running and quite legendary line of cinema-grade camera gear. Unveiled earlier today, the FX6 looks to be the every filmmaker’s dream outside of full-blown Hollywood blockbuster production.

As it is priced at $5,999.99, or $8,048.99 if you’re using those funny Monopoly dollars our good friends north of Michigan do. And in case anyone from North Dakota is offended, this was a joke at Canada’s expense, not theirs, made solely because that is the actual, official figure cited by Sony in their Tuesday press release.

Anyway, what six grand gets you in 2020 is… quite a lot, actually. In no particular order: a massive 10.2- full-frame sensor with back illumination, 4K support, up to 409,600 expandable ISO support, 15 stops of dynamic range, and the ability to shoot slow-motion captures at 240 frames per second in FHD, or half that in 4K – all at a 4:2:2 color depth.

Between that and things such as the 12G-SDI broadcast standard support, the use of the beloved E-mount, S-Cinetone profile, and many other niche features for cinematographers of all snobishness levels but with a preference for those on the upper end of that scale, this thing won’t make you think “eww, expensive” but “eww, I’m poor.”

Disney+ Adds Subscription Gifts In Time For The Holidays