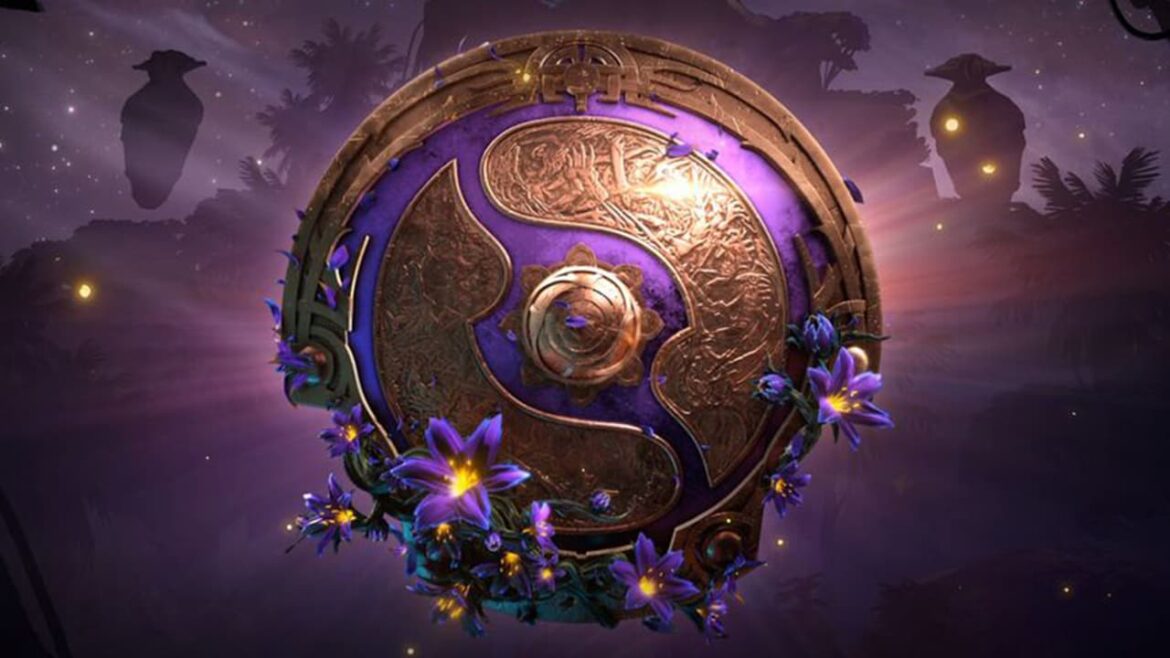 Valve offers refunds following cancellation on ticket sales as uncertainties brought forth by the pandemic remain pressing. The issue boils down to the changing restrictions within Bucharest, Romania where the grand event will take place.

Valve is kickstarting the tenth iteration of its annual tournament, The International, also known simply as ‘Ti10’. The event, which was preceded by the rollout of the Compendium update, is the ultimate culmination of the year-long series of tournaments (Dota Pro Circuit). The top 12 qualifying teams enter the grand competition in order to compete for the grand prize.

To operate within Arena Nationala in Bucharest, TI10 was originally meant to house hundreds of fans as its audience. But the decision is reverted following increasing cases of COVID and the corresponding tightening of social security. In particular, at how social gathering is made temporarily forbidden in light of the concern.

Via a blog, Valve proclaim their decision to issue refunds. The option of which essentially implies that The International 10 will continue as planned on October 7, 2021, but only behind closed doors. Conspicuously, citing the importance of taking safety measures for everyone participating in the event. Which, aside from the professional players themselves, include the organisers and the talents.

Effectively, following the announcement, anybody who made a ticket purchase will get their money back.

DotA 2 Compendium Launched Ahead of The International