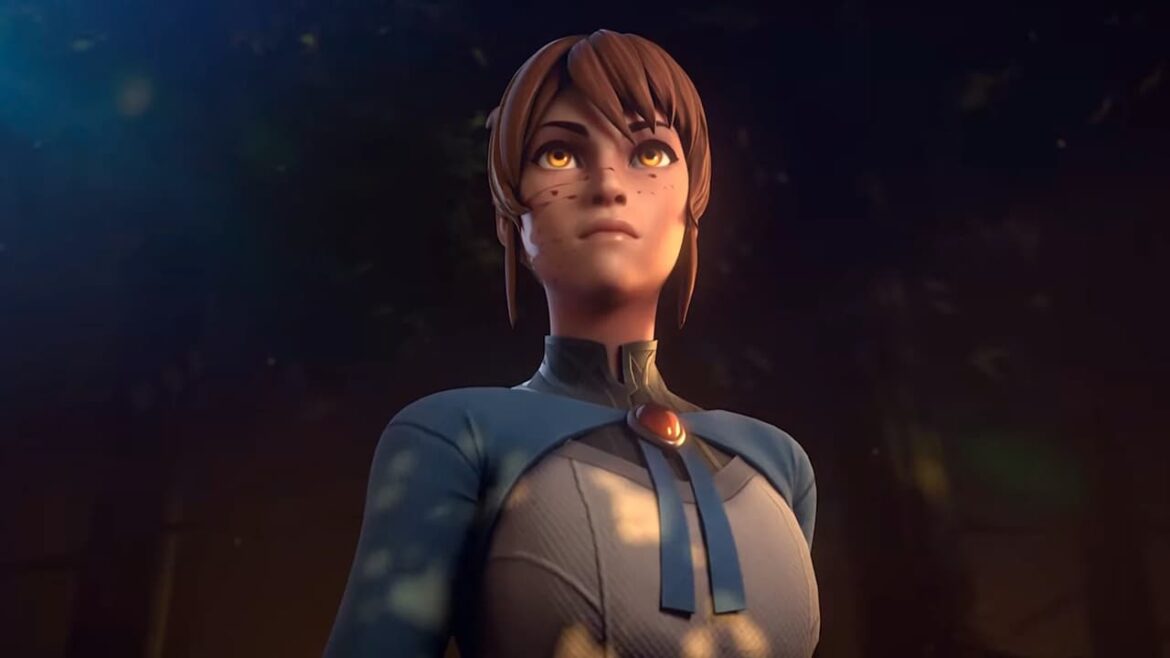 The Fall season is coming and with it is a new heroine to add to DoTA 2’s growing fighting roster, Marci. A familiar face to those who are fans of the Dota-based animated TV series, Dota: Dragon’s Blood. Her entry also comes amidst the ongoing TI10. Here is a closer look at the heroine who is making a fresh entry in DoTA 2’s ruthless foray.

According to lore, Marci is a curious character and one who has a close affiliation with Princess Mirana. But as to how such a relationship began is unknown to anyone. One which neither she nor the royal blood Mirana would reveal unnecessarily.

A melee-based fighter, Marci calls her bare hands a weapon. Despite her average feminine stature, the new heroine epitomises the notion that looks can be deceiving. Very, very deluding, as beneath a seemingly feeble construct is a power unbecoming of any normal person. But while she is quick on her feet to engage in any combat against opponents, Marci is also known to be fiercely loyal. One who is willing to use her fists and feet to defend those whom she deems as allies or friends. And thus, a force to reckon with among those whom she refers to as enemies.

In-game, Marci is more than just an offensive powerhouse as part of her skills involves buffs to allies. Inevitably, making her even deadlier with stalwart allies around than without.