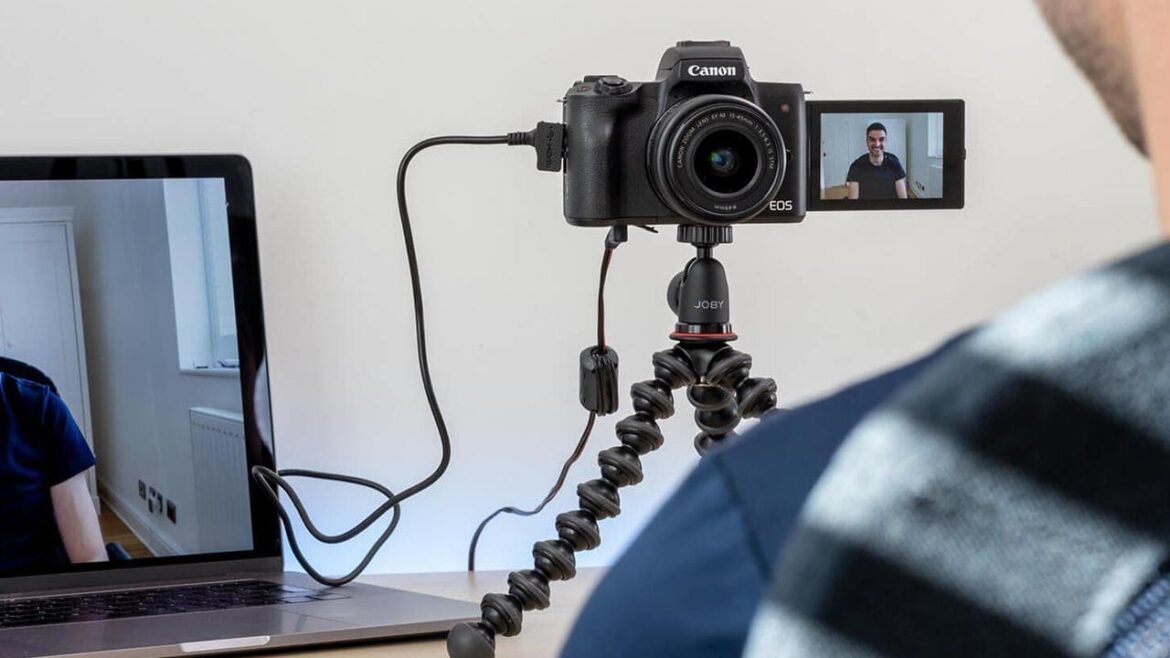 It would appear 2020 finally convinced Canon it’s time to offer official webcam support for its digital cameras. The company is doing just that with the official release of its EOS Webcam Utility software which started rolling out stateside earlier today. This development comes after almost half a year’s worth of testing and optimization.

As a reminder, Canon launched the first beta version of the very same app back in April. Today’s release is only targeting Windows 10 machines, but the company is eager to point out a macOS port is near the top of its current priority list. The desktop app supports 42 Canon camera models, including the entirety of its still-limited mirrorless portfolio. DSLRs definitely constitute the majority of its support list, however.

As even models as old as the 5D Mark III – released over eight years ago – are supported. What’s more, the EOS Webcam Utility has been optimized for no fewer than 13 third-party conferencing apps from launch day. Those include all of the most popular solutions such as Zoom, Skype, Slack, Hangouts (Meet), Discord, Streamlabs, YouTube Live, Microsoft Teams, and so on. Support for even more apps and devices will be rolled out via subsequent software updates in the coming months and years, Canon confirmed.

Rick and Morty Join the PS5 Hype In New Ad