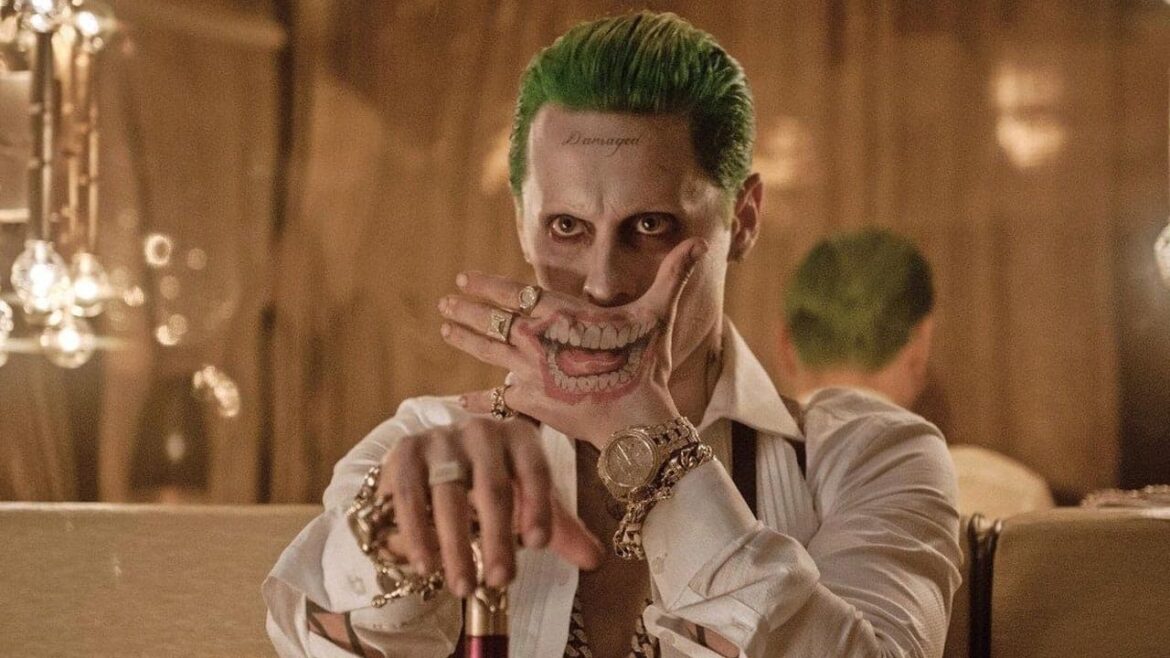 It is official: Jared Leto will be making history as the longest-serving actor to portray the Joker in a live-action setting. Not the kind of record anyone would have been expecting him to make, at least based on artistic laurels.

After all, his portrayal of Joker in the 2016 ‘Suicide Squad‘ has been ridiculed by movie audiences and critics alike all over the world. Yet he has already been confirmed to be making a return as this edgy version of the character in the upcoming Director’s Cut of the 2017 Justice League blockbuster directed by DC Extended Universe veteran director – Jack Snyder.

Fortunately for people not terribly thrilled with Leto’s original portrayal of the Joker, the never-before-seen appearance will be more of a cameo than a consequential role, though it is hard to imagine him not leaving an impression even as a secondary character given his eccentric approach to the legendary character.

Batman’s iconic villain was played by four other actors in the history of film. Even Leto himself isn’t the last actor to have made the role his own as Joaquin Phoenix did so in the titular Joker released in 2019. To a much better audience and critical reception, it is worth adding.