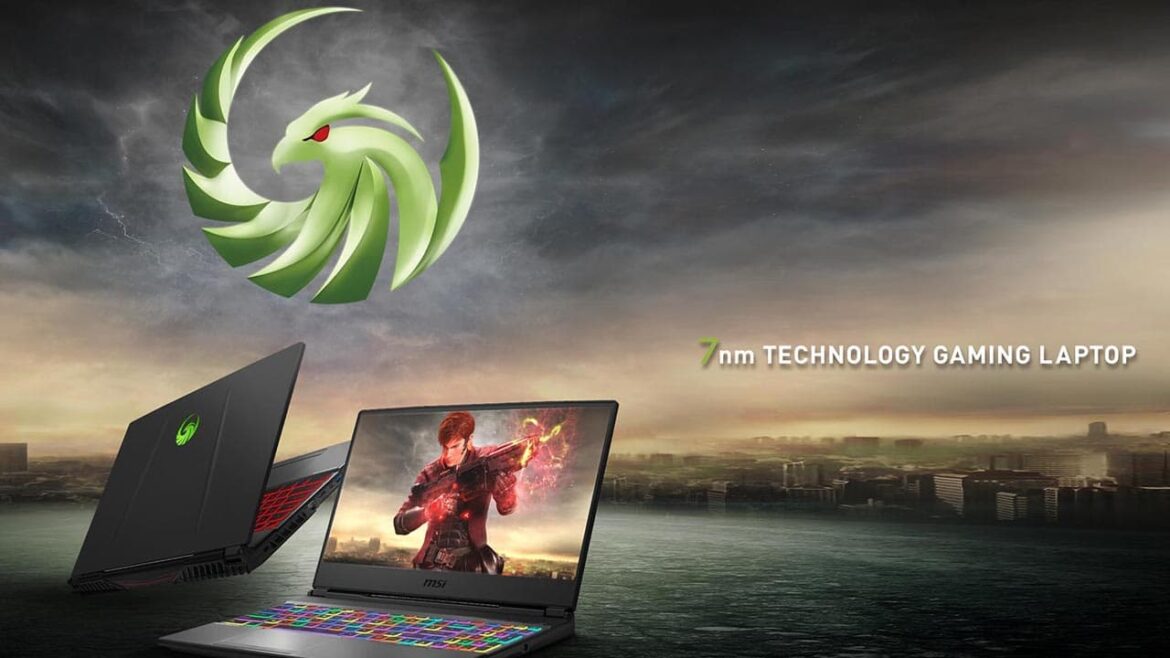 MSI today announced several new gaming laptops launching under its Alpha brand of gaming gear. The front-runners in this new series are the 17-inch A4DE and A4DEK models which offer 144Hz IPS FHD displays suitable for anything from gaming to color grading, assuming you calibrate them accordingly.

Larger-capacity 65Wh batteries are high up on the list of improvements, as well, as is the use of Renoir-H CPUs and the Radeon RX 5600M GPU. MSI is unsurprisingly planning a modular pricing structure, meaning you’ll be able to cherry-pick some of the components that will be powering your next portable gaming rig.

To that effect, up to 64GB of RAM and 4TB of NVMe SSD storage is on offer. Of course, that specific combination will run you upwards of several thousand dollars, as tends to be the case with machines that refuse to compromise on either compactness or processing power. AMD FreeSync support is on board, as well, the company has confirmed. The most interesting member of this new product generation is still the 15-inch Ryzen 7, especially the variant with 4800H likely to retail at under $1,000. But yes, that means we still don’t have official pricing info.

Nor is MSI saying anything about a potential release date or even just a launch window.