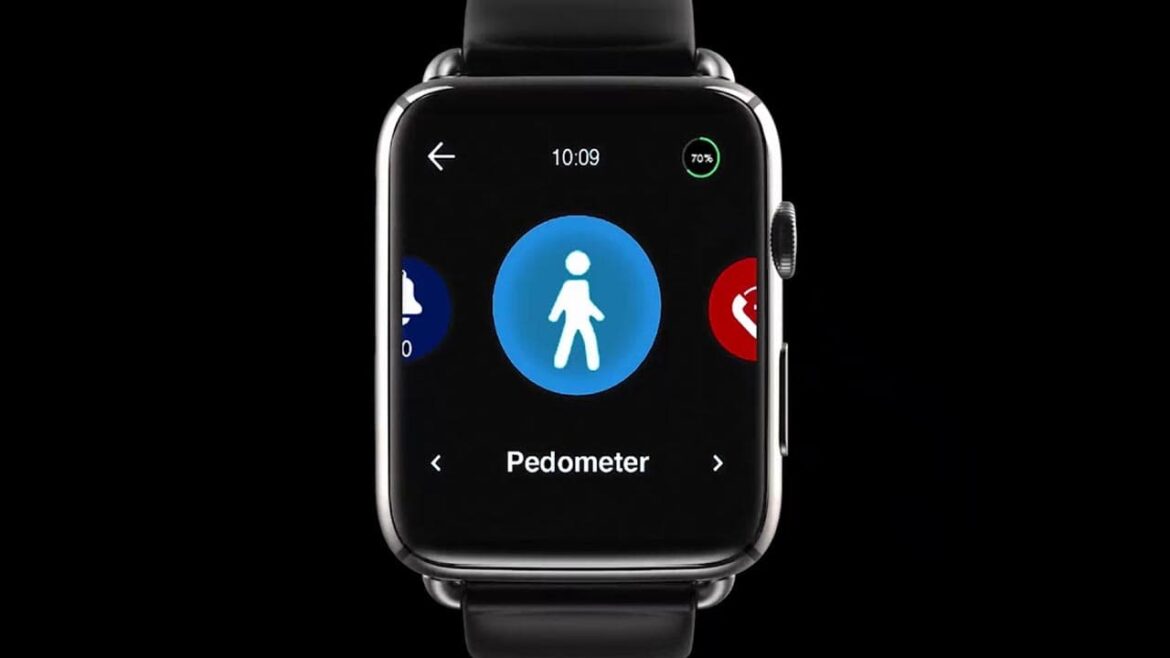 HandsFree Health today launched a solution that justifies its choice of a name all on its own, even if the moniker doesn’t exactly roll off the tongue. The thing in question is a voice-activated platform for sending and delivering medical alerts to users of its WellBe Emergency Alert Smartwatch.

In fact, the smartwatch itself is part of the newly debuted platform, which may not be immediately clear due to the convoluted way in which the original announcement has been written. This is basically something to give grandma this holiday season that simultaneously lets her know that you love her and ensures she’ll actually make it to Christmas, with the added bonus of eliminating your chances of having to ID a family member during the festive season or any other period of the year.

She doesn’t need to understand how the thing functions, so long as she remembers to char… wait, no, scratch that, no charging required after all, probably after HandsFree Health realized people of all ages forget way more important things all the time during quality control. Hopefully no one died in the process of testing out the wearable, but no disclaimer saying either way is provided alongside it, which may be telling.