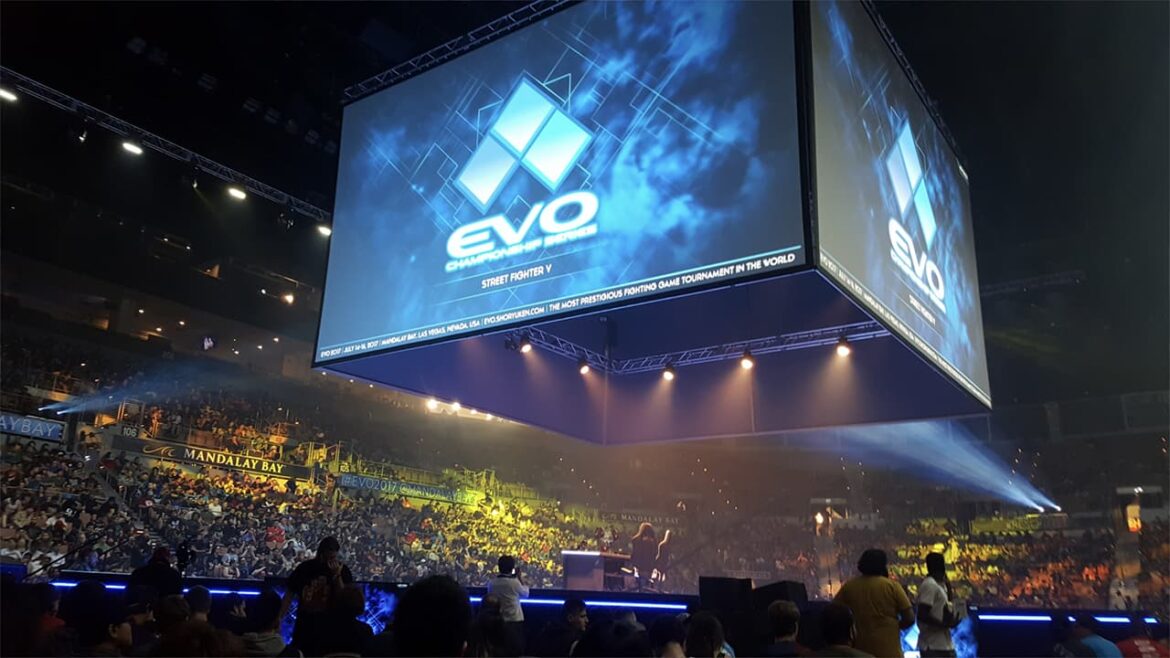 Following some months-long demand from the fighting game community, Evo 2020 is officially cancelled. However, this comes at the caveat of ceasing the tournament in a traditional fashion. That is, in favour of putting it online instead where community participation is done via remote viewing. The issue is brought forth by the growing concern over the novel coronavirus that’s been spreading diseases globally.

The Change Was Followed by Harsh Criticism

The decision to bring the fighting game competition online is not without its harsh criticisms, however. This is especially true with FGC which found the notion to be fraught with inconsistency, particularly from the technical standpoint. Lag likely being the primary issue, most likely with Super Smash Bros. Ultimate due to Nintendo’s subpar internet service. Of course, any other title in the event is also subject to a similar case as well. As such, participants might not take the event as seriously as they would have in a customary setting.

If the move to bring Evo 2020 is not controversial enough, another issue came to light regarding Evo’s co-founder, Joey Cuellar. As per The Washington Post, said co-founder is put on administrative leave because of a pending case of sexual misconduct allegations. The accusations came from a third party who claim the incidents to have taken place around the late-1990s to early 2000s. Twitter user @PyronIkari brought the word to the controversy via a tweet but was soon deleted.

Editor’s Note: Dear Reader, this is an archived article from our Tekken Esports News section published in mid 2020, for the most recent news check out our main esports news category.