Rick and Morty Join the PS5 Hype In New Ad 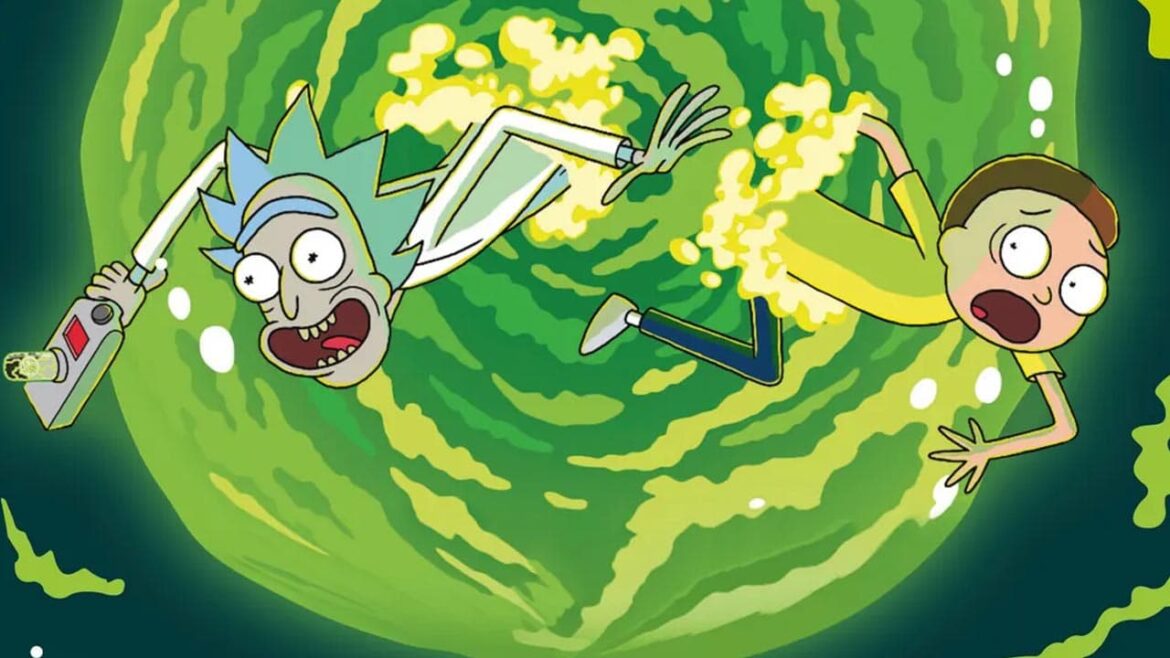 Even in its current form, i.e. in between seasons, Rick and Morty remains one of the most aggressively monetized IPs in the entire entertainment industry. The latest evidence suggesting as much comes in the form of a new ad for the PlayStation 5, Sony’s next-gen gaming console that just released in the United States last week, on November 12th.

The short promotional video features our favorite animated duo and has been written as a pretty straightforward skit in which Morty can’t stop talking about the latest cutting-edge specs of his newly purchased console.

The casual crossover at hand ends with a good ol’ call to action. A rather explicit one, at that, which is hardly surprising seeing how it’s coming from Rick. The Rick and Morty PS5 ad is currently being circulated on YouTube throughout the U.S.