WandaVision Hype Piling On Ahead Of Disney+ Debut 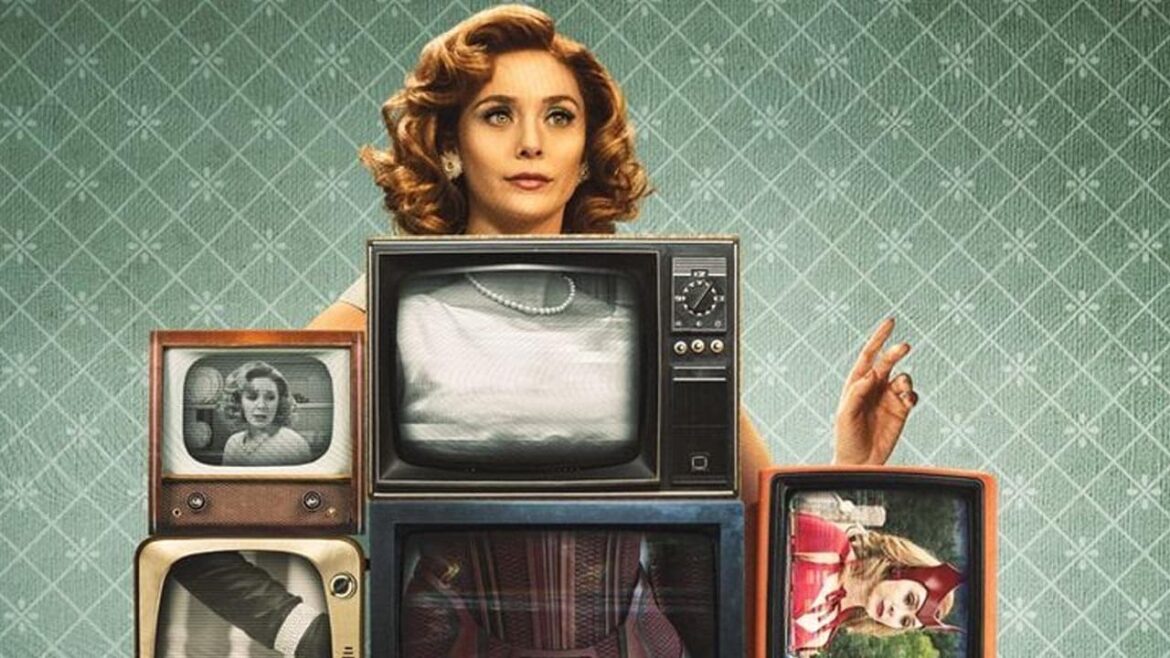 As the next addition to the Marvel Cinematic Universe, WandaVision certainly isn’t lacking in hype, especially as it has now been reconfirmed for a 2020 release on Disney+. At least according to Teyonah Parris, the actor who portrays the adult Monica Rambeau in Captain Marvel.

Though there are still many question marks surrounding the MCU show centered on Scarlet Witch and Vision, as played by Elizabeth Olsen and Paul Bettany, respectively. Including the show’s launch timeframe, given everything that’s been happening this year.

Ms. Parris, however, seems pretty certain the show will be hitting Disney+ by the end of the year, as originally announced. She also contributed to the rising level of expectations for the show by calling it a “full-blown action movie” in a recent interview with The Undefeated.

WandaVision is also technically the first MCU property launching as part of the so-called Marvel Phase 4 that promises to shake a lot of things up. The recently delayed Black Widow movie is another such property, as is the third Spider-Man starring Tom Holland.

To date, Marvel shared but one official trailer for WandaVision, which was all over the place thematically, simultaneously giving both sitcom and gritty drama vibes, coupled with a lot of flashy production value.

Everything You Need to Know About the Latest Adobe Acrobat 2022