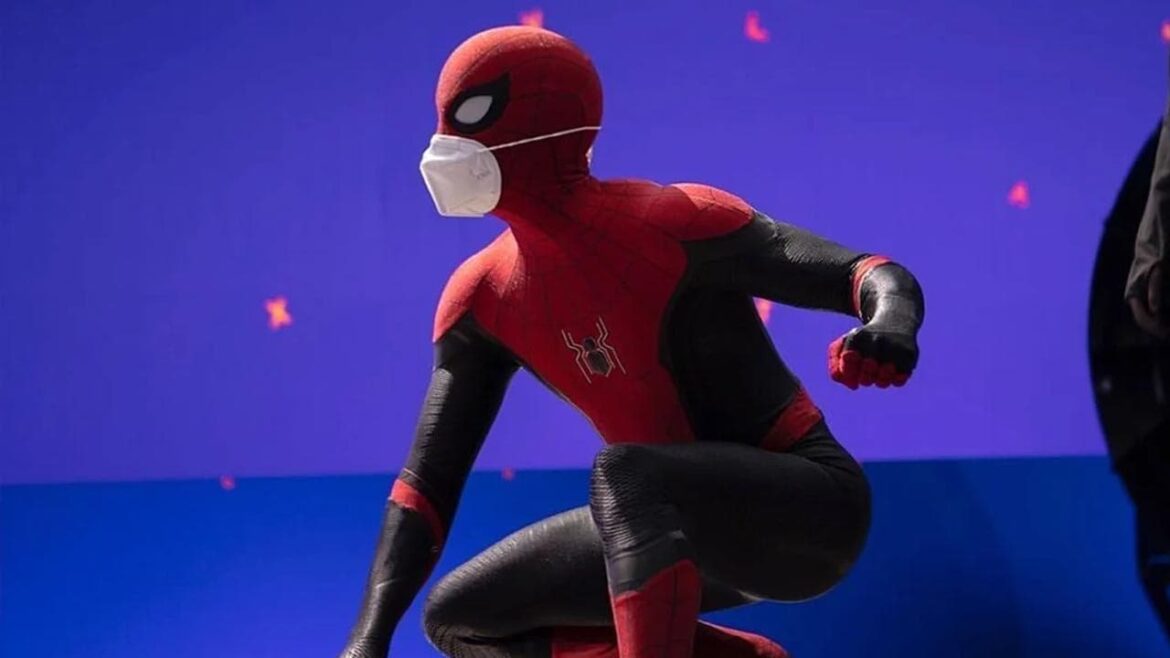 This year certainly has not been exactly conducive to principal photography in any context, let alone filming Hollywood’s largest blockbusters, but alas, one of those has finally moved onto its production phase of development.

We are talking about an untitled Spider-Man 3 starring the always loose-lipped Tom Holland. The 24-year-old British actor also happens to be the source of this development as he casually confirmed the start to the much-anticipated sequel’s principal photography in an Instagram update published earlier today.

Spider-Man 3 is a tentative name, mind you, but an official title probably won’t be announced by Marvel Studios before we get to see at least the first of many movies planned for the so-called Phase 4 of the Marvel Cinematic Universe.

The next Spider-Man movie is among the first wave of those sequels, but should be preceded by at least three others: Black Widow, Shang-Chi and the Legend of the Ten Rings, and Eternals. All of those are supposed to hit the theaters next year, and while that was also the original plan for Spider-Man 3, a 2022 box office debut is looking way more likely for Holland’s Peter Parker by now.

Naturally, the movie should pick up from where Spider-Man: Far From Home (2019) ended.