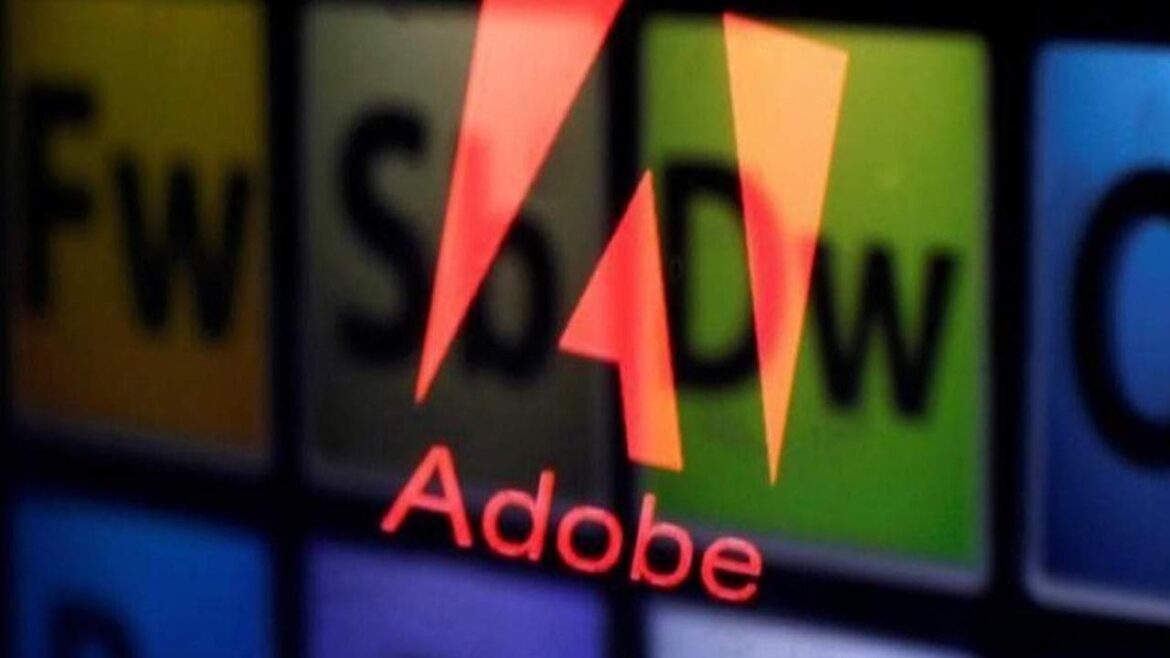 Adobe today launched the first publicly available build of Photoshop for Arm-based Windows PCs and Macs. Neither device category is too large right now, with Apple’s Arm portfolio being at a particularly early stage, seeing how the company just released its very first M1 computers several days ago.

Yet this is a good sign of things to come as Adobe has now officially started delivering on its promise of bringing a fully featured Photoshop experience to pretty much anything so much as resembling a personal computer with an Arm-based SoC.

Note that today’s release is a public beta, so expect some things to still require ironing out.. Whether in regards to optimization, bug fixes, stability improvements, or – most likely – a combination of all three. In terms of capabilities, however, this Arm port of Photoshop seems to be the real deal and it’s going to be interesting to see where Adobe takes this new branch in the future. Or, to be more accurate, we’re still keeping our fingers crossed the new branch will be updated virtually simultaneously with the traditional desktop versions as that is far from guaranteed at the moment., especially seeing how it’s only now starting to stress-test its AI-powered cloud features.