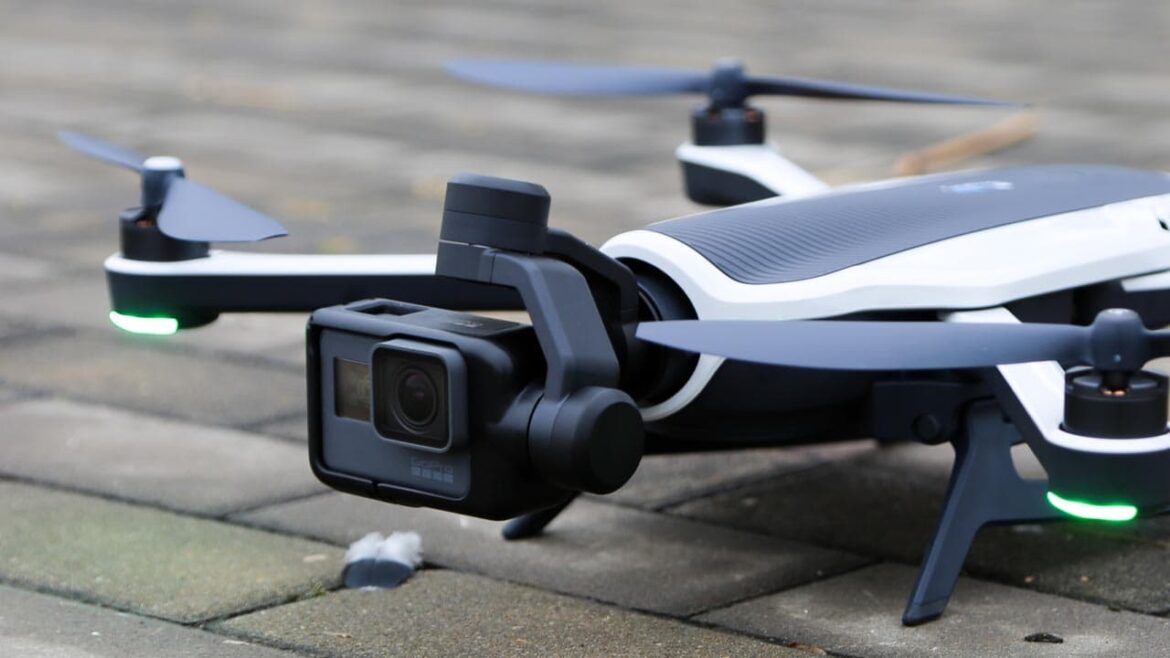 It has been nearly two weeks since GoPro’s software development team messed things up so badly that they have managed to ground every single Karma drone unit out there in the wild. The ill-fated development was the first thing Karma drones did in the new year, actually.

Well, a new over-the-air release that is now being deployed across the United States (and Canada) now promises to right that wrong and make the aircraft fully operational once again. Probably.

Because it would appear the root of the issue is a piece of third-party software from the National Geospatial-Intelligence Agency (NGA) called The World Magnetic Model. Why GoPro decided to build an entire product range around tech it has no control over and plenty of alternatives for is still up in the air, but some industry watchers have simply ascribed this to a poor product design decision. The new update should deal with the said WMM connectivity bug that amazingly bricked the entirety of the Karma fleet.

Granted, the company hasn’t been manufacturing new Karma units for over two years by now, having previously discontinued the said range as a culmination of the now-infamously prolonged series of debacles concerning its quality assurance product design practices.