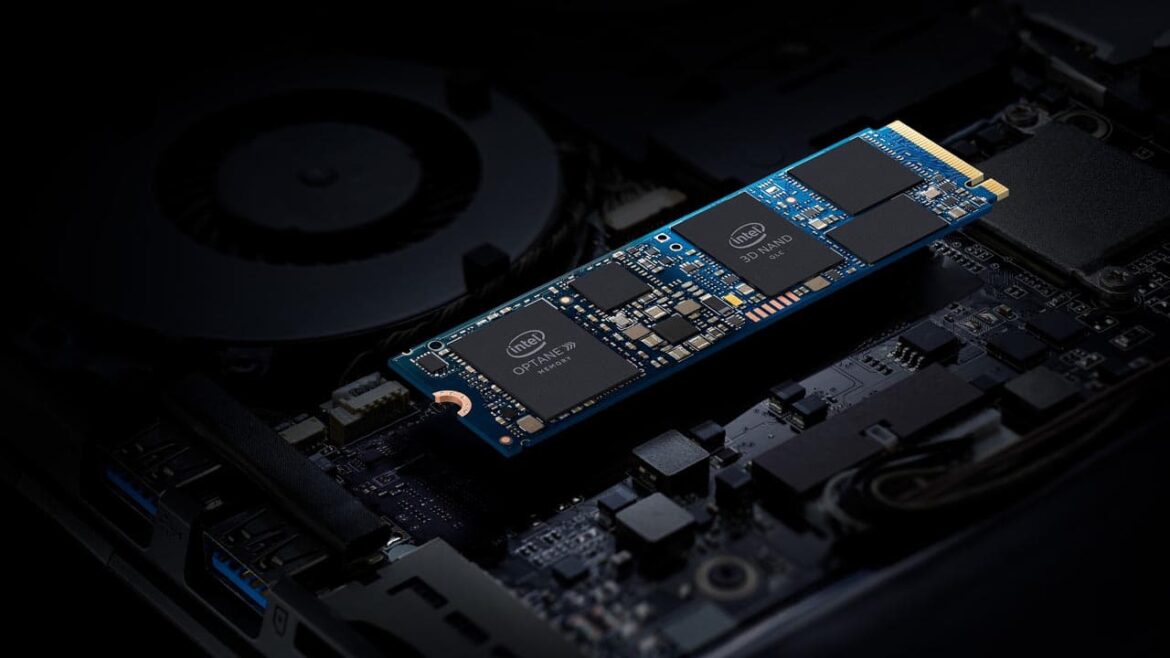 Intel is selling its NAND flash memory business to SK Hynix, to the surprise of pretty much everyone involved. Because that would be one of its remaining few units actually making money without putting out objectively vastly inferior technologies.

Intel CEO Bob Swan said the move would free up the company’s resources to allow it to focus on a different category of solutions were it stands to generate better profits which should result in better returns for shareholders.

The problem with that statement is that Intel killed off most of ts most experimental endeavors in recent time while citing intent to focus on its core businesses. Its wearable unit comes to mind as a textbook example of that conservative policy. Right now, self-driving and 5G are the only industries in which Intel maintains a presence, albeit with uncertain prospects due to fierce competition. SK Hynix, for its part, shelled out $9 billion for Intel’s NAND memory unit because doing so would allow it to exert stronger pressure on industry leader Samsung.

In fact, the main reason Samsung isn’t the party buying the division probably has to do with the fact that acquisition would have been in doubt due to regulatory approvals. Which are a problem because there is still quite a lot of money to be made producing memory chips. Money that Intel is now willingly leaving on the table.

Editor’s Note: Dear reader, you’re currently viewing an archived news piece from 2020, please check out our main section for the latest esports news, as well as the community category that features articles on how to capitalize esports.

WandaVision Hype Piling On Ahead Of Disney+ Debut