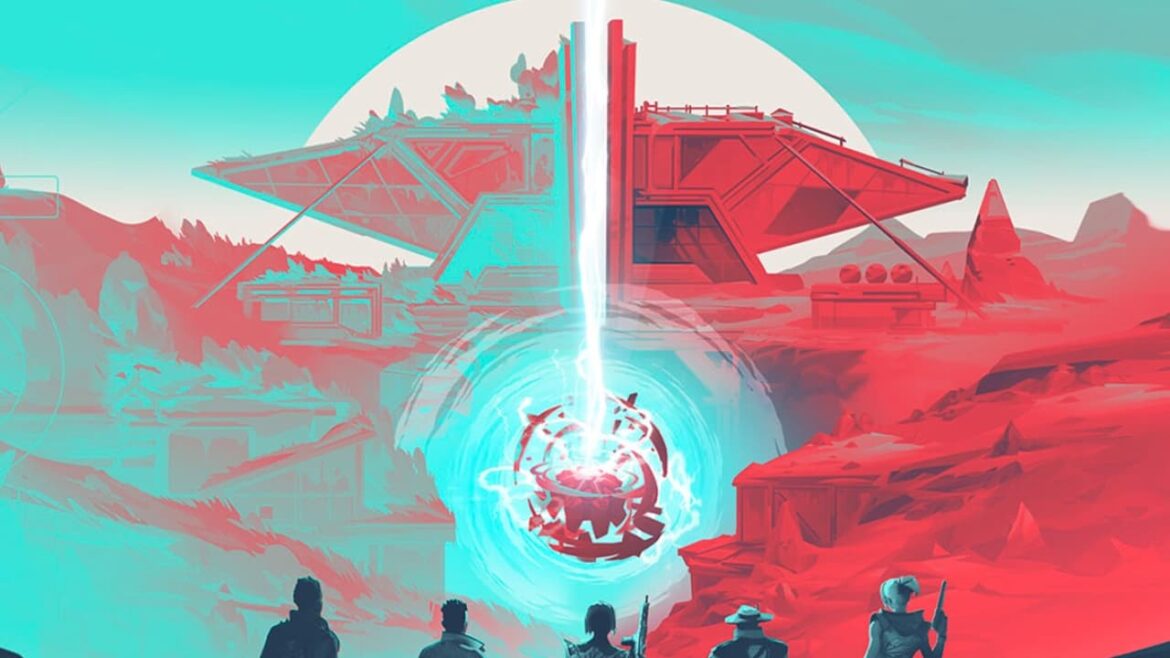 As Valorant ushers into a new Act, with Episode 3 Act II; and thus, significant changes are in expectation. Here are the alterations that are taking place, which include a new map, a new battle pass, new items, new skins, and an upcoming tournament. An exciting time ahead for all Valorant fans, beginners and veterans alike.

One of the few things that will be making an entrance as Valorant enters its newest chapter is the map, Fracture. Riot’s official blog describes the map as a ‘remote Kingdom Research base, split by a failed radianite experiment’. It further illustrates the map as ‘an H-shaped layout, dual-biome environment, and zipline routes underneath’. In the first two weeks, Fracture will feature Unrated queue for players to grind and familiarize themselves with the map. From there, the mao will switch to Unrated and Competitive queues.

A new Battlepass will also be entering the scene, which will give players access to top-tier items, Artisan Ghost and Nice Try! Spray. Meanwhile, those who go Premium will also have access to Nitro Vandal and Operator, who comes alongside a dog, Bruno Coin Gun Buddy.

Making another cool entry in Act II is a collaboration with producer and songwriter, Zedd, who brings colourful skins to Valorant’s arsenal. Dubbed “Spectrum,” the skin is more than just adding vivacious colour to certain weapons in-game, but also animations to them.