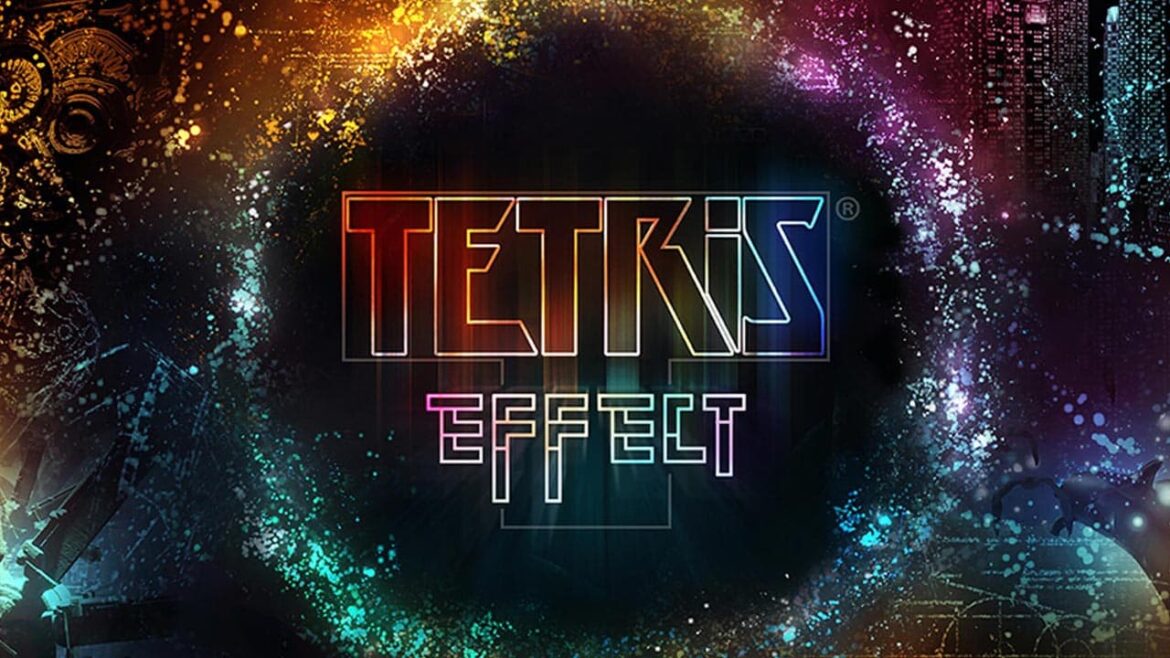 Tetris Effect has been given an official PlayStation 4 and PlayStation VR release date. Which also means that yes, virtual reality support will be a thing. And people are genuinely excited about that even though this is just another in a long series of Tetris clones.

But hey, Tetris keeps standing the test of time, so who are we to gate-keep it from accessing new and exciting technologies? Maybe we’ll live long enough to play a mind-controlled version of Tetris.

The game itself is being released on Sony’s gaming systems on November 9th. It comes from the same studio that gave us Rez Infinite, previously also made available on pretty much every VR system under the sun. The experience on offer is a larger-than-life iteration of Tetris with over 30 levels of unique puzzle gameplay and several other distinct game modes, in addition to series’ staples like Ultra, Sprint, and Marathon.

Can we even call Tetris a series? Anyway, Tetris Effect should give us a lot of content to digest this fall, so here’s to hoping the launch goes as smoothly as possible. It’s still unclear if the game will get a physical release on the PS4/PSVR, but there are already fans clamoring for one online. 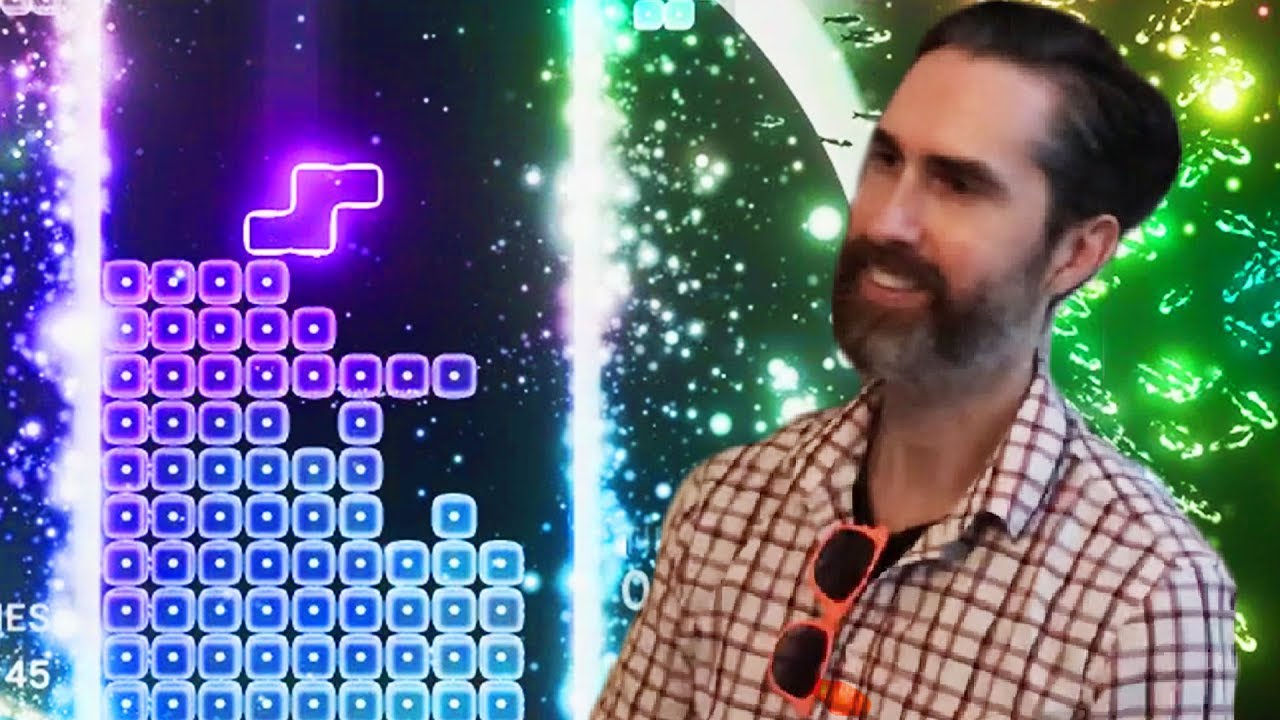