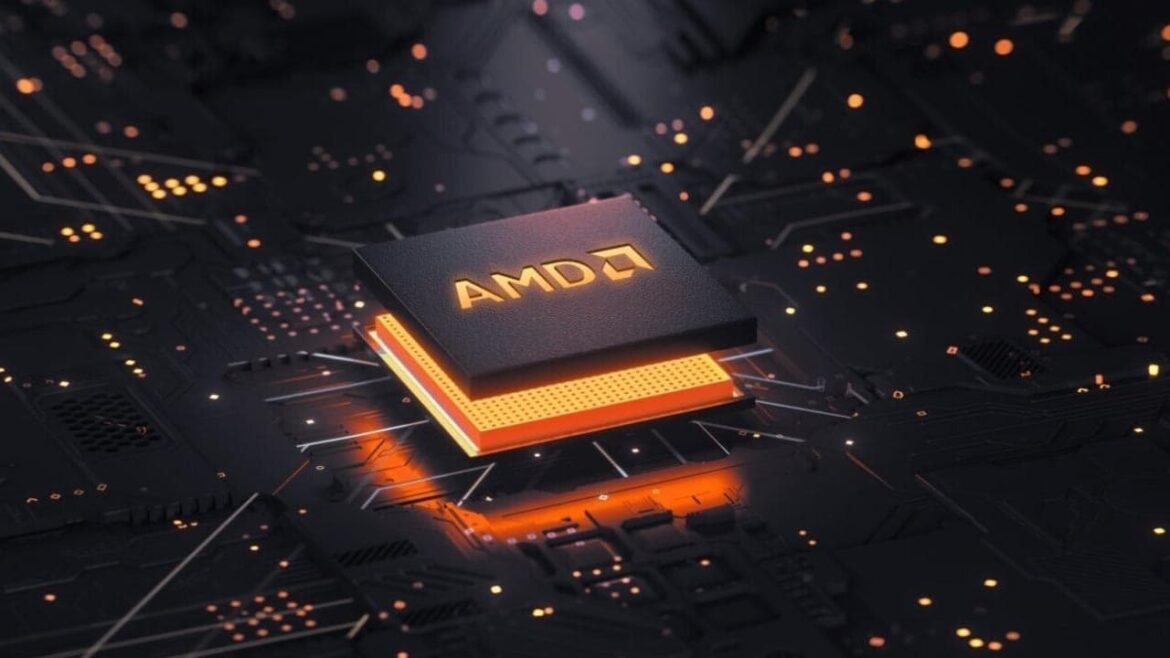 MSI at last addressed recent concerns about potential compatibility issues between AMD’s upcoming Zen 3 CPU family and its own high-end motherboards in the form of the X470 and B450. Namely, there aren’t any, according to the company.

Both the B450 and X470 will offer full support for Zen 3 products, according to a prepared statement that MSI started circulating among tech media earlier today. The crux of the issue and confusion at hand has to do with the fact AMD itself claimed the B450 socket won’t be compatible with Zen 3 desktop processors.

It reversed on that stance in the meantime, without much in the way of insight. Regardless, MSI says there are no known technical obstacles standing in the way of this interoperability being achieved. And interoperability is definitely the goal here, what with these two manufacturing not products but components of products, in a way. And neither AMD nor MSI stand anything to gain with their solutions offering worse third-party support than their immediate predecessors did in the previous year.

So, PC builders and those that were hoping to become ones in the near future can probably rest easy regarding any concerns about MSI-made motherboard sockets and AMD’s latest budget-friendly CPU powerhouses.