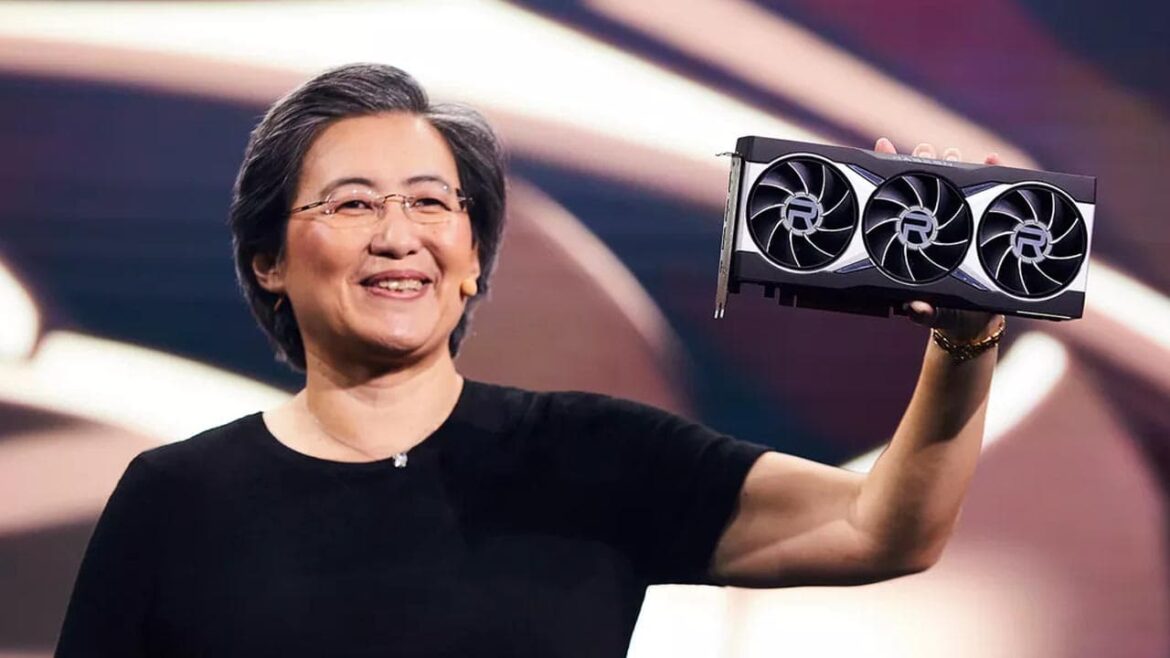 The recently unveiled Radeon RX 6800 powerhouse desktop GPU from AMD is available to buy in the United States starting from today, except it probably isn’t, AMD said in a newly released statement.

Namely, the company today disclosed that it is already receiving reports of severe shortages across pretty much the entire continent. Now, this turn of events is hardly surprising in the context of this year, on the whole. Except if you happen to be the person who wrote AMD’s statement on the limited stateside availability of the Radeon RX 6800.

Meanwhile, U.S. distributor Microcenter decided to drop the idea of online sales entirely and is only offering limited stock of the new GPU to walk-ins. Which isn’t a terribly responsible thing to do from a health-centric viewpoint, but hey, more rendering power! And if you were thinking about trying to import one of these flagship graphics cards from the UK or some other country, the global availability outlook isn’t any better.

This places the latest Radeon RX GPU on par with NVIDIA’s recently introduced GeForce RTX 30 series which is still a rare sight in stores, online or otherwise, nearly two months following its official launch. Fingers crossed the next generation of PC GPUs avoids this level of shortages, which it probably will.

Editor’s Note: Dear reader, you’re currently viewing an archived news piece from 2020, please check out our main section for the latest esports news from today, as well as the recommendations category that features several articles, including our take on the Best Android Controllers.

What Year Is It? Samsung Passes Apple In U.S. Smartphone Sales