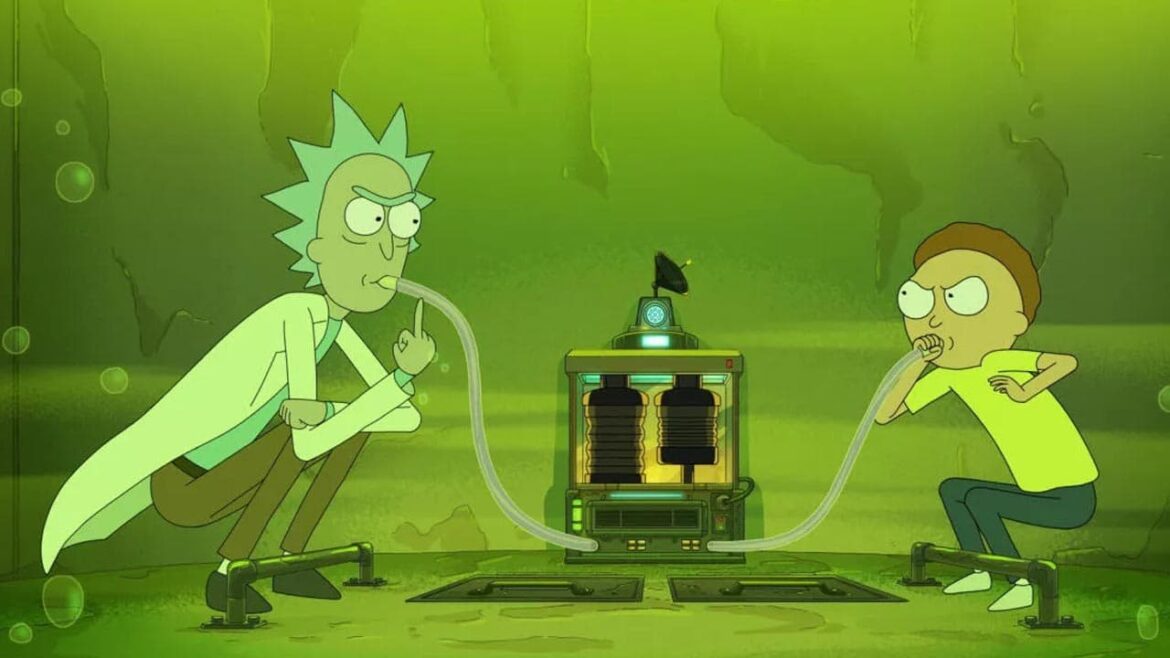 The eighth episode of Rick and Morty season four – The Vat of Acid – secured only the second-ever Emmy win for the popular animated series airing on Adult Swim. Created by Justin Roiland and Dan Harmon (Community), Rick and Morty saw their first Emmy-branded laurels back in 2018 thanks to season 3 episode called Pickle Rick. Neither Harmon nor Roiland were expecting to win the last time around, though their second prestigious award wasn’t as big of a surprise.

By now, Rick and Morty is already widely accepted as a modern classic of animated entertainment. Underlining that state of affairs is the fact that Harmon’s acceptance speech was pre-recorded. As not many people in this industry pre-record Emmy acceptance speeches. The competition wasn’t any less fierce this year, either; by beating out the likes of BoJack Horseman’s final season and Big Mouth, the show proved itself as a consistent performer in a year that saw the audiences even more glued to the screens than ever before.

Especially given how long of a wait it has been for the second half of the fourth season of Rick and Morty following, which finally arrived this spring, as wacky and fourth-wall-breaking as ever before.