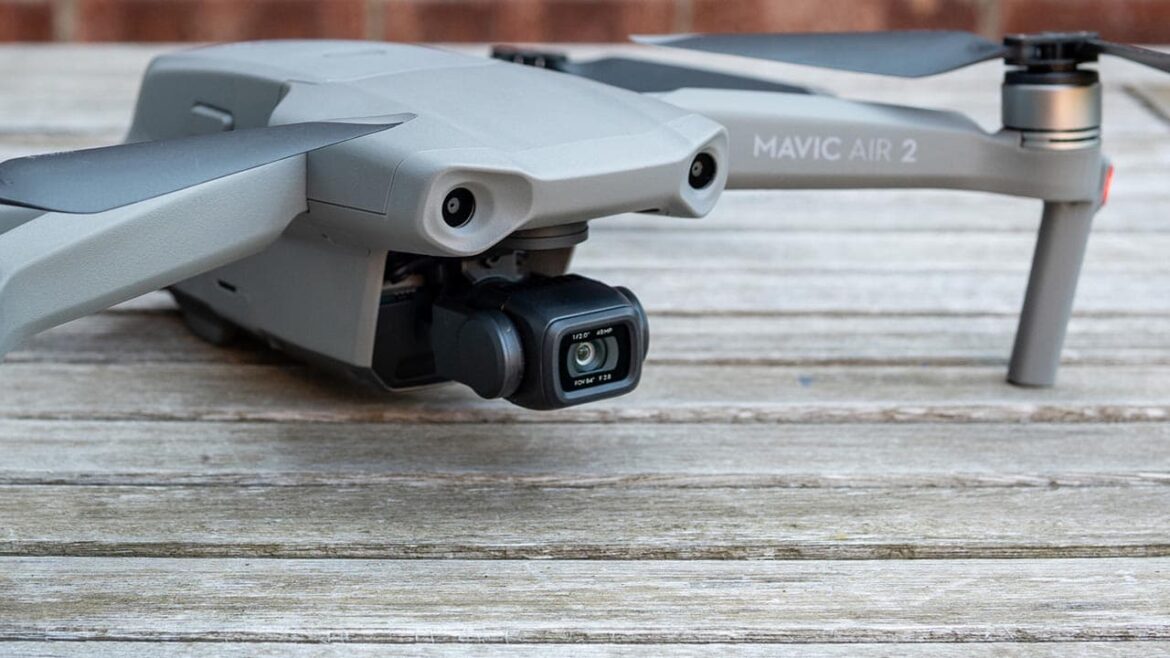 A few key updates are on their way to the DJI Mavic Air lineup with the newly announced Mavic Air 2 that will soon be making its way to the United States.

The list of changes includes meaningful improvements to battery life, a boost to the overall quality consistency of the built-in camera, and a new variant of ActiveTrack. That final addition is described as a game-changer capable of keeping track of subjects even if they become temporarily obscured by a tree or something of the sort.

That will hopefully translate to less missed shots, takes, and more efficient aerial capture, overall. As for the aforementioned battery optimizations, DJI says the difference is quite significant, with the new solution allowing for up to 34 minutes of autonomous operation, whereas the original was only capable of doing 21 minutes on a single charge – and even that figure was debatable.

The DJI Mavic Air 2 will retail at $799 for the base model and $998 for a value pack combo including three batteries, a carrying case, and a fast charging hub. An official U.S. release date is still missing, but expect DJI to announce one by early December, if not sooner.

Editor’s Note: Dear reader, you’re currently viewing an archived news piece from 2020, please check out our main section for the latest esports news, as well as the community category that features articles on women in esports.