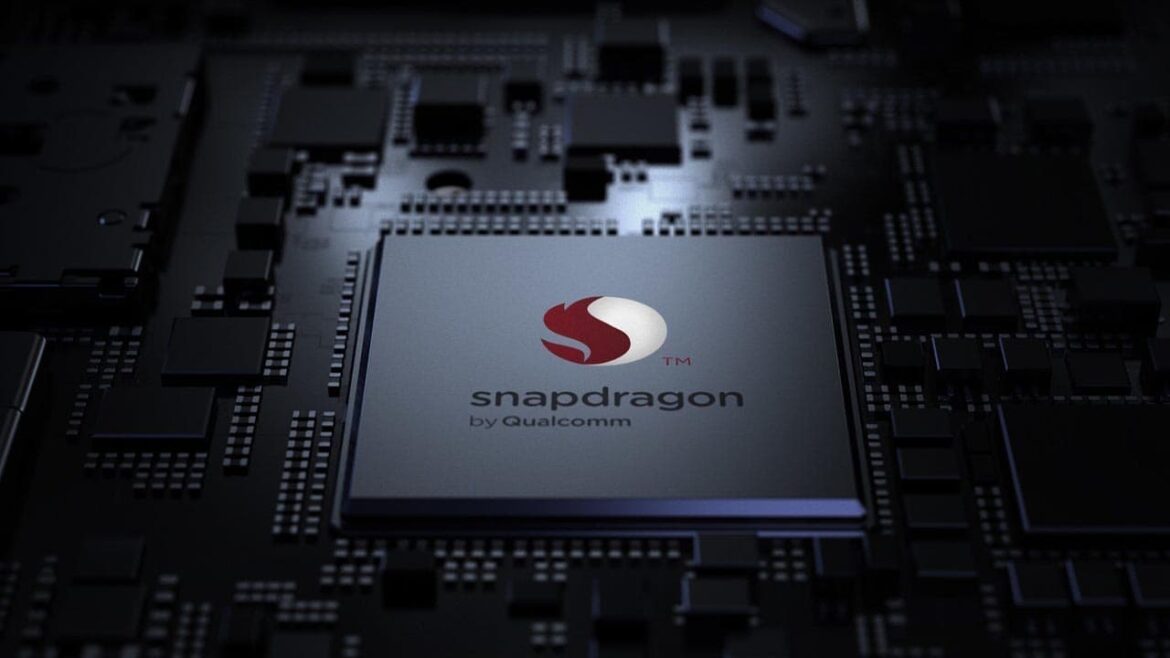 Qualcomm has just announced a new chipset for smartphones and tablets, or even other kinds of mobile devices, in theory. It is called the Snapdragon 732G and touted as one of the most meaningful steps forward in the portable gaming category.

But not because it is the fastest processor or rendered out there but because it is so close to the best while still being relatively cost-effective. Which is kind of the whole idea with the Snapdragon 700 family of system-on-chip solutions. Ever since their introduction several years ago, these things tried punching as high as possible, even if they were priced in the decisively mid-range segment of the market.

How much exactly is the Snapdragon 732G going to cost can’t be said accurately, of course, since its pricing structure is as dependent on order sizes and any given company’s ability to negotiate with Qualcomm. But it’s been known for years that Samsung, Qualcomm’s largest client, tends to pay around $120-$150 for flagship Snapdragon 800-series silicon.

And while no one bar Apple has as much sway with Qualcomm’s San Diego HQ, it is reasonable to assume the Snapdragon 732G will be priced at around half of that amount per unit in a typical order. Or less, of course, as tech never stops getting cheaper.

Editor’s Note: Dear reader, you’re currently viewing an archived news piece from 2020, please check out our main section for the latest esports news, as well as the gears category that features several articles about the Steam Deck.