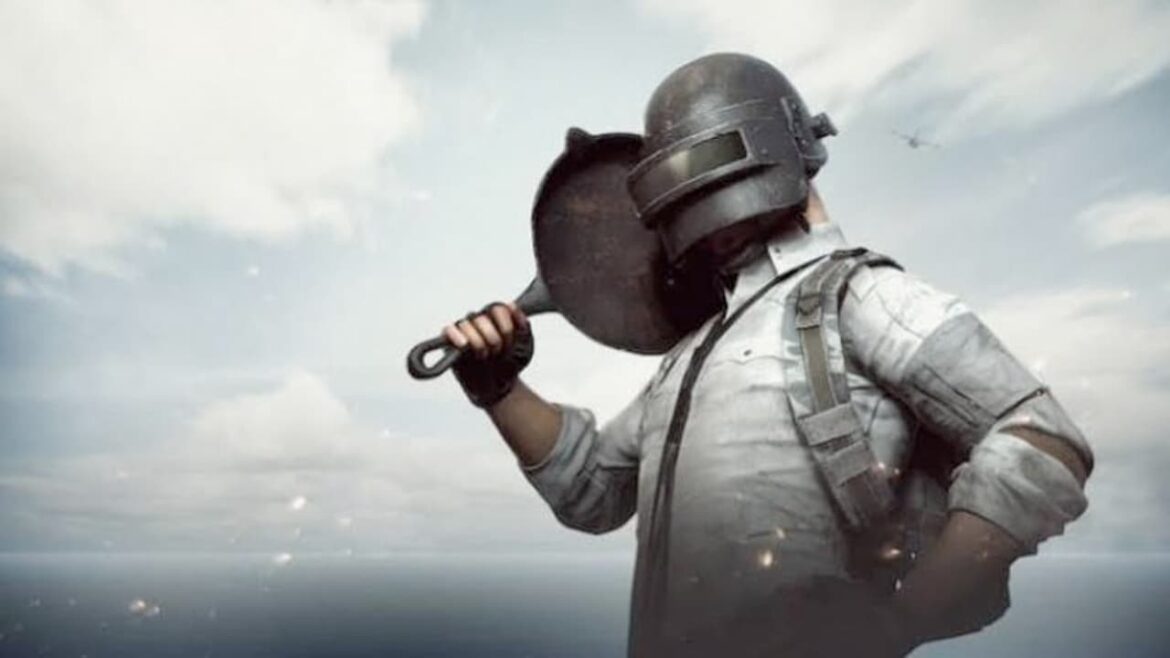 PUBG: Battlegrounds is announcing an upcoming long-term service plan that will see map rotation, spanning across multiple seasons. Some maps will become fixtures into the game while others will just become part of the rotation. But nothing is set in stone yet as the changes may still be subject to future changes.

What Changes Were Announced?

As mentioned, some maps will become a highlight in the rotation and speak of Sanhok, Miramar, and Erangel. In particular, as a mainstay to the 5-map Normal Mode map. The remaining two slots, on the other hand, will be occupied by other maps, small or big. But as variety is the spice of life, PUBG: Battlegrounds is keen on keeping up the idea by making the rotation different per season.

There is a pressing concern over one specific map that did not make the list. Specifically, the up-and-coming map of Codename: Kiki. But it missing in the list comes with a logical reason that the developing map was delayed to a mid-2022 release.

Another map of interest, for good or bad, is Taego. Particularly, in seeing it shift from being a Featured Map to just another inclusion in the roster. Although this was explained to be consequent to the map’s mixed reception among the player base.

As for why Erangel and Miramar are having a permanent stay in Ranked Mode, it boils down to the two maps’ special significance in-game. Specifically, as beloved maps that are often synonymous with both Ranked matches and Esports. Speaking of Esports, PUBG: Battlegrounds had just finished its pick for the teams that will compete in PGC 2021.

Editor’s Note: Dear Reader, this is an archived article from our PUBG news section published in late 2021, for the most recent news check out our main esports news category.