Minecraft About To Become Fully Playable With PlayStation VR 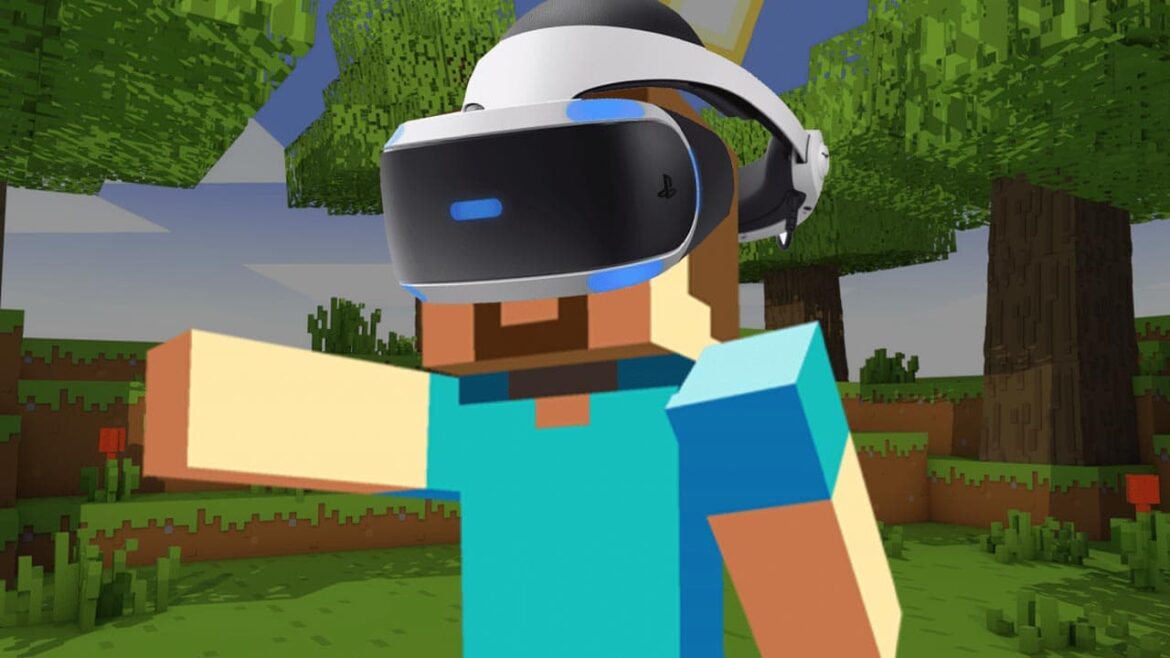 The next update to the PlayStation 4 version of Minecraft will include support for PlayStation VR, or PSVR for short.

The feature should span the entire game and all of its modes, providing a unique perspective inside the game’s infinite worlds. Or kind of unique, at least, since VR support has already been a thing in Minecraft for a few years by now, but only on Windows. Which is an operating system made by Microsoft, which isn’t a random fact but a prelude to a reminder that Microsoft owns Mojang, the studio that made Minecraft. And it doesn’t own PlayStation, the last I checked.

In fact, it tends to compete with Sony and its PlayStation brand quite a bit; it even launched its own PlayStation with Minecraft and Master Chief quite a few years ago. So, you would think all of that healthy capitalist rivalry would get in the way of such a major feature being added to the PS4 version of Minecraft, almost six years to date after its release on the system, and completely free of charge, like all previous updates to the game.

But you aren’t a multi-billion-dollar corporation, so you’d be wrong. Because, again, Minecraft is coming to the PSVR this month.