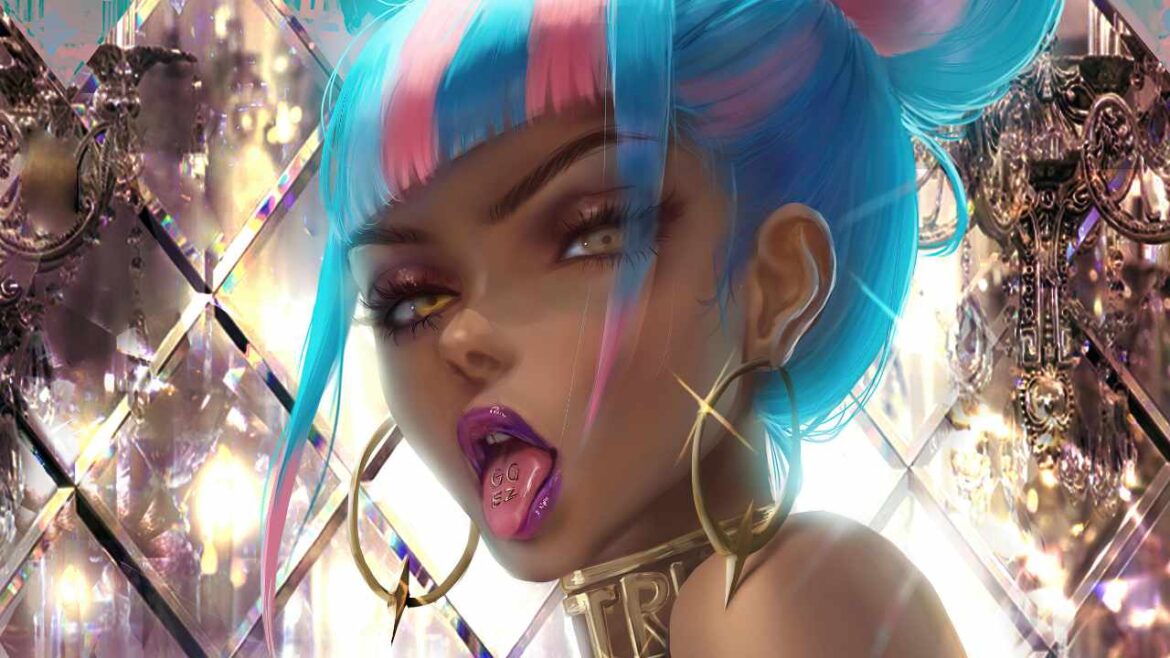 League of Legends is notorious for its difficulty; farming, trading, itemization, kiting, and map awareness are just a few of the many skills players must master to climb up the ranks. And, despite common misconception, LoL is not one of those “easy to learn, hard to master” games — throw a total beginner into the midst of the Rift, and I guarantee they’ll come out with a 0/15/0 KDA at least. And yes. I speak from personal experience.

And to make matters worse? Even understanding your teammates can be a battle. LoL is absolutely jampacked with lingo. Sure, there’s some self-explanatory phrases like Elo, MIA, and mid game, but most are virtually impossible to decipher if you’re not “in the know.”

Luckily, you won’t have to navigate the likes of wombo combo, x9 Yasuo, and BORK alone. We’ve created a glossary that covers every term you’ll ever come across in League. So yes, you’ll now know whether your ally is communicating gamechanging information or simply flaming you for not ganking their lane.

This comprehensive glossary provides a quick definition of all the LoL terms and how they’re used in game. Looking for a specific term? Use the trusty “CTRL + F” method.

What does it mean: A champion or player’s potential to turn the game in their team’s favor, often by setting up team fights or securing picks.

Example: Thresh is well-known for being the best “playmaking” champion out there, thanks to his versatile kit, CC, and excellent peel.

Run it down mid

Discussing Electricity Costs – How Much Power Does a Gaming PC Use?