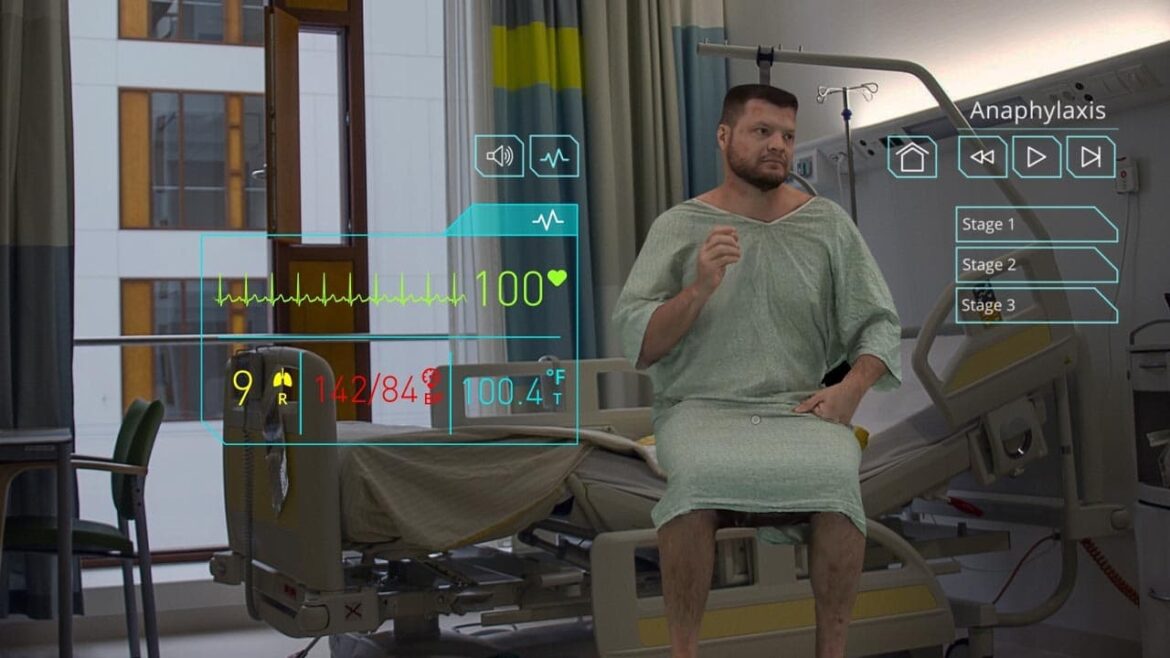 HoloPatient is the name of the latest mixed-reality app promising to shake things up in the medical industry – eventually. Namely, as that moniker implies, this service exists to facilitate doctor appointments by allowing for virtual consultations powered by the latest augmented reality technologies.

Developed by GigXR, the current version of the app is still being tested and is primarily aimed at medical students and nurses in training. A smartphone app for Android and iOS called HoloPatient Remote is central to the experience as it simulates an actual in-person checkup. The overall reliability and feature set of the solution still aren’t on a level required for widespread adoption in non-academic scenarios but the developers are hoping they’ll reach that milestone in the near future.

In the meantime, HoloPatient is at least enabling hundreds of medical students across the U.S. to continue their education even at these trying times when unnecessary travel is strongly discouraged. HoloPatient Remote is free for both students and professors. Besides the basic smartphone version, the app also allows for futuristic mixed-reality consultations powered by the Microsoft HoloLens 2 headset., voice-over-IP solutions on par with the best Wi-Fi calling apps out there, and robust customization options across all platforms.