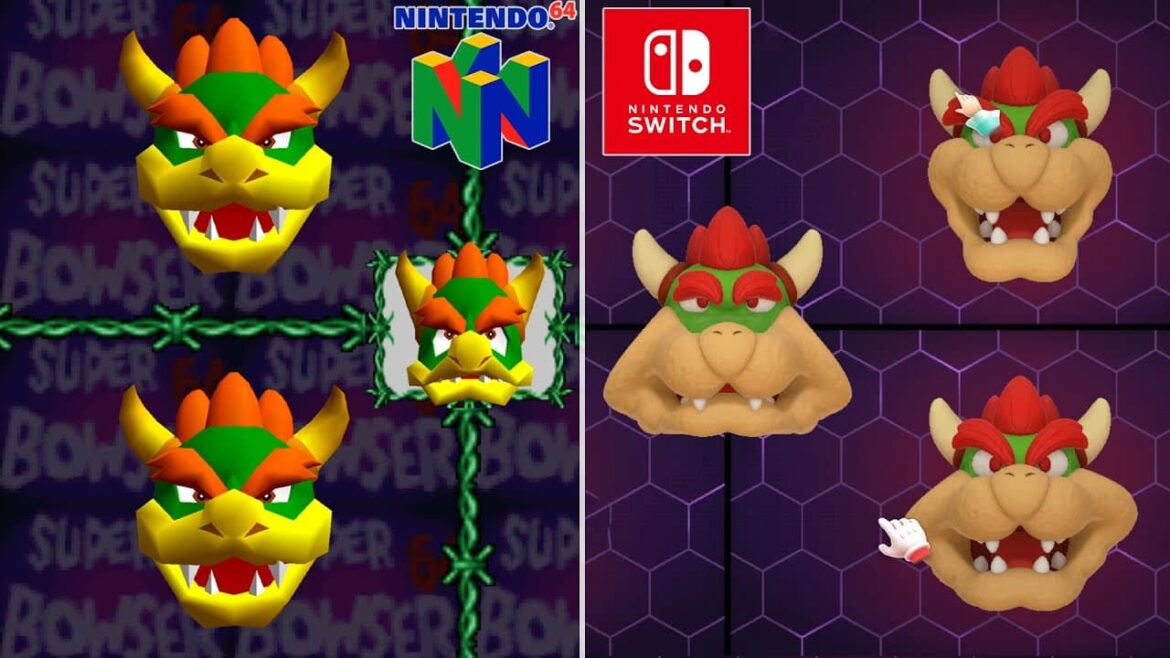 In 1998 first Mario Party game was introduced and has since seen numerous sequels. This iteration of Mario Party is the twelfth game for home consoles, but since Switch is also a handheld gaming system, it is the fifth title. The game was announced at E3 in Nintendo Direct presentation and is available for pre-order.¬†¬†

Fans will get a new Party game on October 29. Mario Party Superstars, like its predecessors, has a board game where up to four players collect stars and try to prevent others from doing the same. The second part of the game is minigames.¬†

Throwback To Nintendo 64 Boards And Minigames¬†¬†

Mario Party Superstars brings five classic boards from the Nintendo 64 Mario Party. Games like Space Land from Mario Party 2 and Peach’s Birthday Cake from Mario Party. The game has a slew of original well-known characters, including Birdo, who was missing in action in the last 2018 Super Mario Party game. In addition, the company ported hours of fun from Nintendo 64 era. Hopefully, we can expect smooth gameplay with Nintendo Switch Error Codes far in between.‚ÄØ¬†

All classic boards have some new addition. If you’re playing Space Land, beware of the countdown that unleashes Bowser Coin Beam because you can lose your coins. All game modes support online and local multiplayer up to four players. If you play a match in board game mode, you can save after the turn and continue playing where you left it.¬†¬†

Mario Party Superstars has a massive collection of 100 classic minigames from past systems, along with the five boards. In addition, you can find remastered minigames way back from Nintendo 64 and Nintendo GameCube.¬†¬†

All games within Superstars are adjusted to button controls, and you can play them on Joy-Cons, Switch Pro Controller, or Switch Lite integrated controls. In addition, throwback fun over-the-top minigames will look much better with the upgraded graphics.¬†

You can wait for the official release to get the complete list of minigames, but many of them already had an appearance. For example, suppose you’ve played previous Party games. In that case, you might recognize Mushroom Mix-Up, Mario Blocks, Dungeon Dash, Face Lift, Slot Cart Derby, Tug o’War, Bobsled Run, Handcar Havoc, Look Away, and many others.¬†

Whether online or locally against other players, there are hours of fun waiting in line for us with this one. You can set up a match playing Baloon Burst, Shy Guy Stays, a couple of different minigames, or head towards a lengthy 30-turn game in the split-screen derby. The game costs $59.99 in pre-order, and it supports all modes, including tabletop.¬†¬†

An App A Day Keeps The Doctor Away: HoloPatient Intros Mixed-Reality Medicals

Nikon Launches Trade-In Program For Photographers On A budget