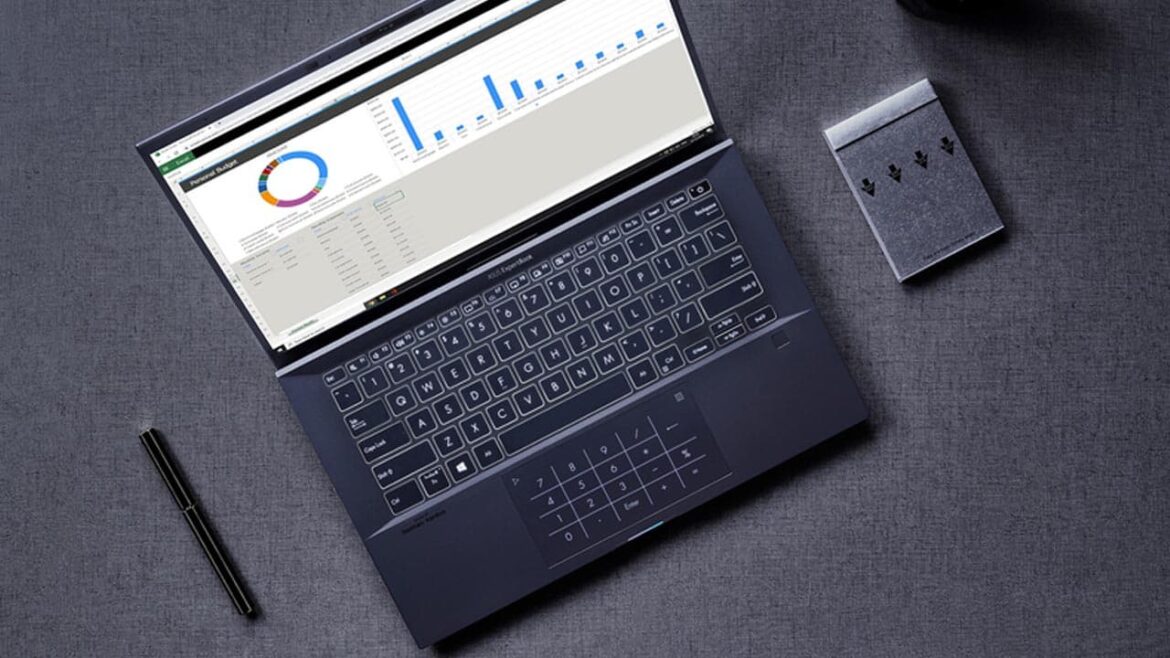 Taiwanese computer company ASUS today announced a range of new laptops which happen to be its very first such devices using Intel’s 11th-generation CPUs. The list of new arrivals includes the ExpertBook B9 and no fewer than five ZenBook models, as well as three new additions to the VivoBook family and one updated all-in-one configuration.

That very last product comes in the form of the Zen AiO, available in 22- and 24-inch models. The VivoBook range, meanwhile, was updated across the board, from its 13-inch S13 variant up to the flagship VivoBook 15 (X513). The same goes for the more premium ZenBook lineup of ultrabooks. All of the newly announced devices have also received Intel’s Evo certification meant to guarantee flagship laptop performance. Which is especially notable in the case of the ZenBook S, which happens to be the world’s thinnest hybrid (2-in-1) computer with an OLED display. The majority of the new arrivals come equipped with OLED screens offering support for QHD and larger resolutions, in fact.

They also all come with Windows 10 pre-installed, as well as support for the recently finalized Wi-Fi 6 wireless standard promising higher speeds and significantly larger network capacities. All powered by Intel Core, of course. ASUS says all of the laptop models announced today will be releasing in the United States in the next several weeks.

An App A Day Keeps The Doctor Away: HoloPatient Intros Mixed-Reality Medicals