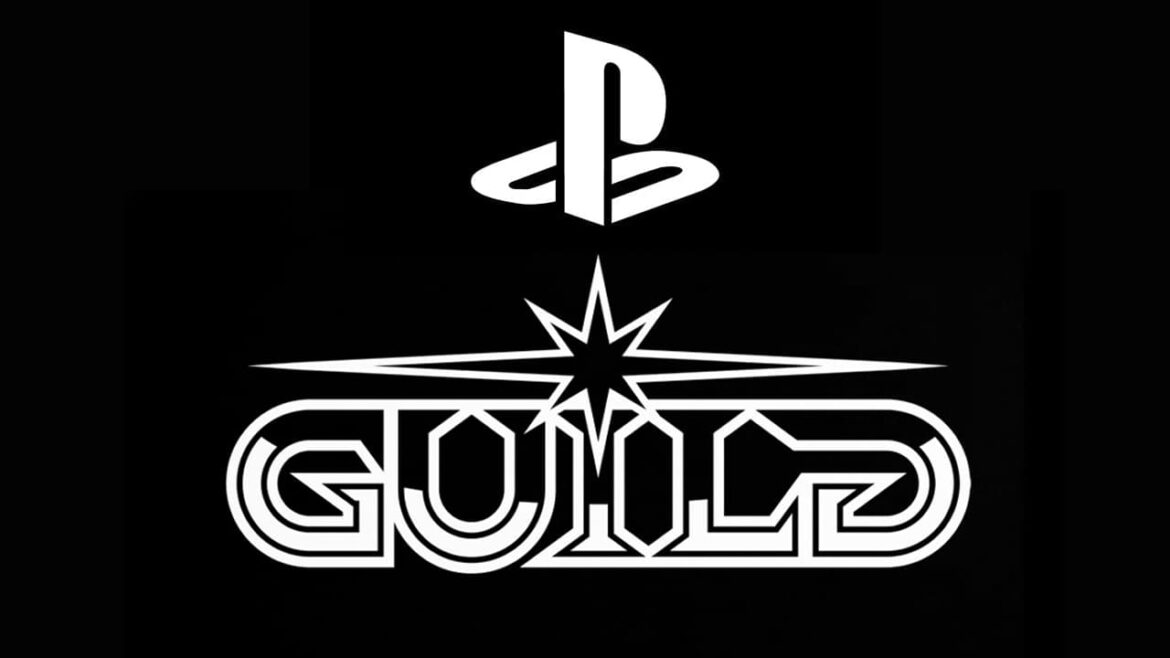 British esports institution Guild Esports and Japanese company Sony are bringing the ‘Guild Academy Challenge’ to life. It is a new FIFA22 tournament that is launching today, December 13, 2021. The event is exclusive for European FIFA22 players who game on the PlayStation 4 platform. Importantly, participants must also have access to PlayStation’s online gaming network.

The Winner Can Win a PS5

Taking place from December 13 through December 15, 2021, participants are eligible for Guild Academy online access for six months. One lucky participant who emerges as the winner in the tournament will receive a PlayStation 5 and ‘professional online training sessions’. Last, but not least, is also the chance to encounter other Esports Guild players.

“We are delighted to be chosen by PlayStation to create a new tournament which builds on the success of previous years’ FIFA tournaments which attract thousands of entries each year. By connecting Guild with PlayStation, we expect to attract a significant number of students to our Guild Academy to support their growth and development.”

The Guild Academy Challenge is but just one programme to add to Guild Esports’ portfolio this year. It follows a previous similar event, but with Subway as a partner, earlier in 2021. In terms of the titles that the organisation support, FIFA22 just makes for a recent addition to Fortnite and Rocket League.

Esports revolving around FIFA22 seems to be thriving recently. Just like the previously announced series of tournaments that were planned across several Middle Eastern countries.

Editor’s Note: Dear Reader, this is an archived article from our FIFA Esports News section published in late 2021, for the most recent news check out our main esports news category.

Nicecactus and McDonald’s Launch a Series of FIFA22 Tournaments