Nicecactus and McDonald’s Launch a Series of FIFA22 Tournaments 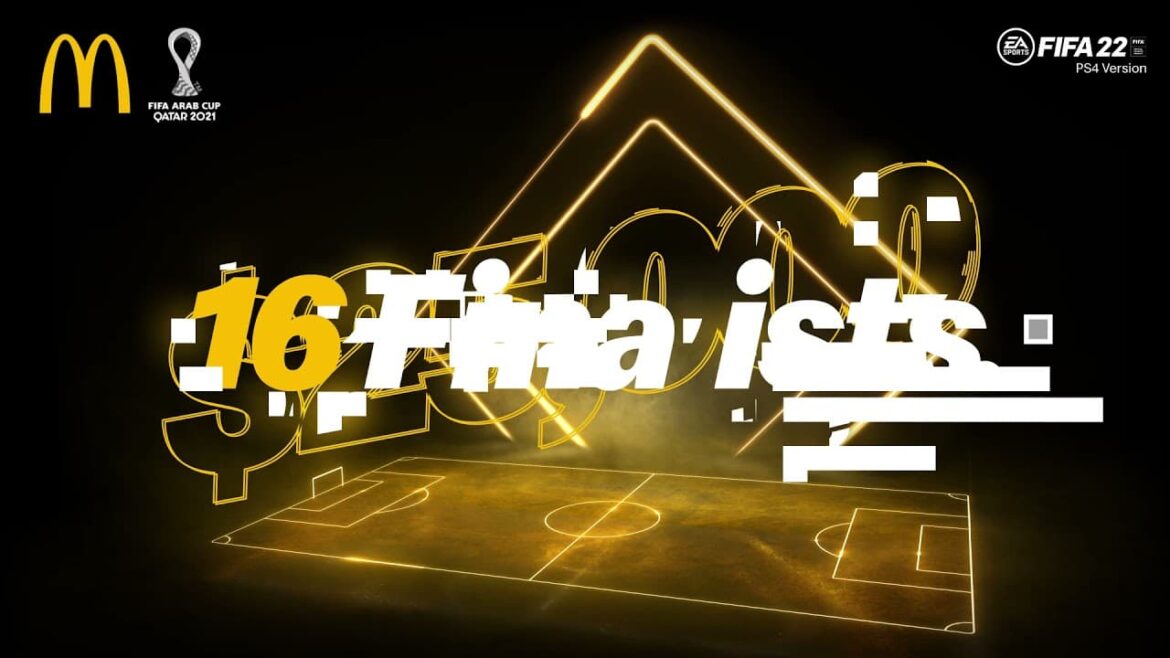 A series of FIFA22 competitions are in the brew as Nicecactus, in partnership with McDonald’s, made its pledge. The tandem will see the establishment of seven qualifiers for the ‘eSports Cup presented by McDonald’s’. The event will take place in six countries. In particular, the Middle Eastern countries of Bahrain, Kuwait, Oman, Saudi Arabia, Qatar, and UAE.

The Tournament Series Will Feature a $25,000 Prize Pool

“We are incredibly fortunate to host the eSport Cup presented by McDonald’s. GCC (Gulf Cooperation Council) is the fastest-growing region in the gaming industry, we are delighted to collaborate with McDonald’s to deliver a multi-territory gaming tournament.”

Players within GCC and influencers will be making highlights to the programme. But so is Saudi player MsDossary who is also in affiliation with the eSports Cup. MsDossary easily rose to fame after winning the 2018 FIFA World Championship. But in the event, said esports celeb will play a crucial role in coaching the will-be finals qualifiers.

Earlier in 2021, Nicecactus was in partnership with the French Nike licensee Ekinsport, which brought forth a wave of competitions across 10 esports titles. One of those titles is FIFA22, which is recently a topic of interest in Sweden after establishing its first-ever esports-based programme. 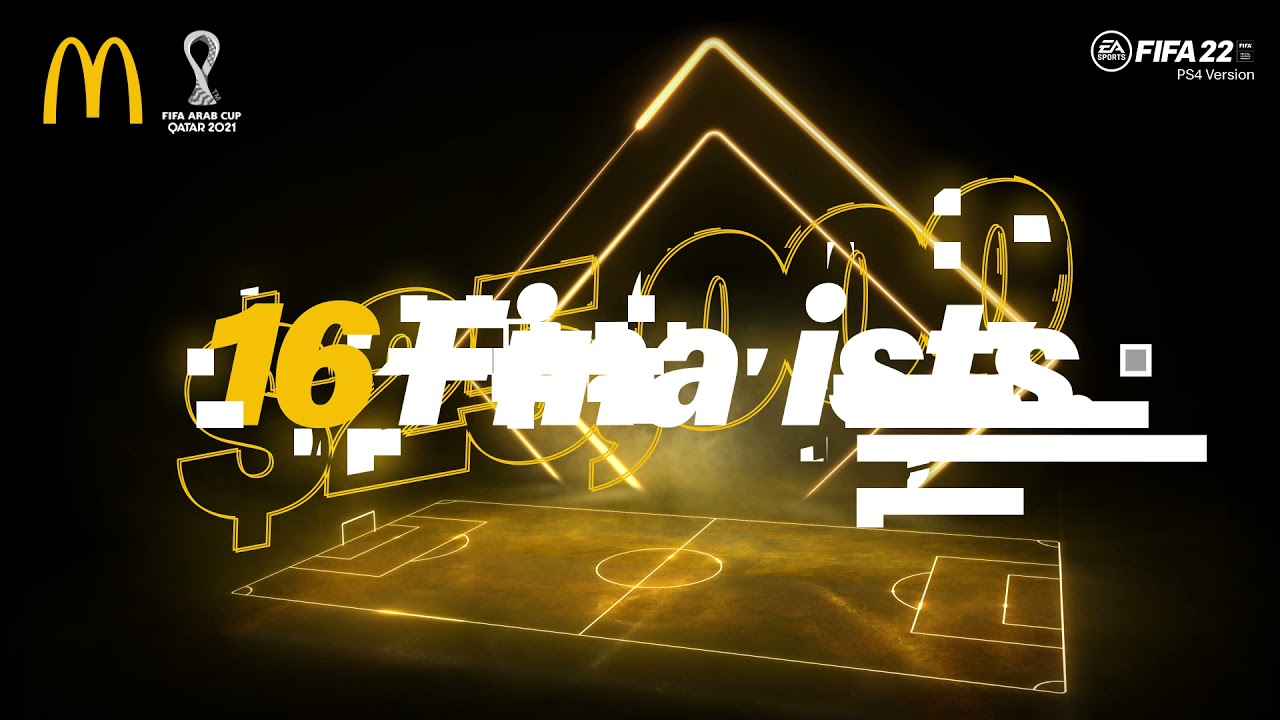 Editor’s Note: Dear Reader, this is an archived article from our FIFA Esports News section published in late 2021, for the most recent news check out our main esports news category.

Nintendo Switch Under Review – Esports Gaming on the Go?