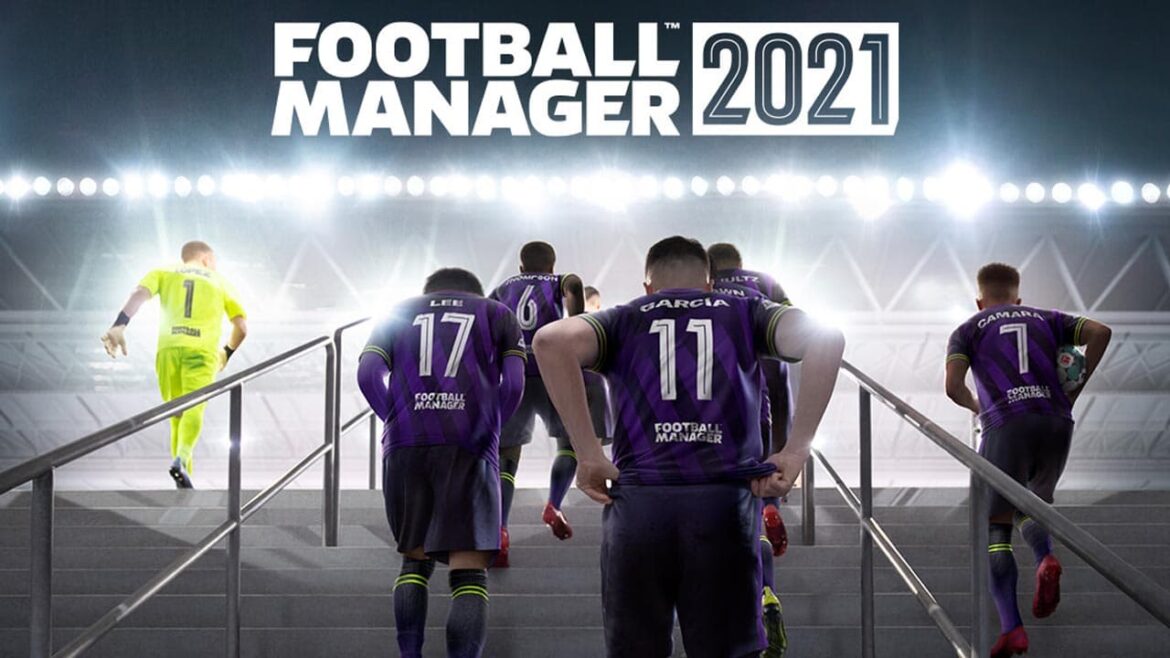 You can now pre-register for Football Manager 2021 Mobile on both Android and iOS. Sports Interactive and SEGA’s latest portable football management sim is scheduled to hit the Google Play Store and Apple App Store in less than a month from now. November 24th, to be exact.

Both versions of the game will be priced at $8.99, the publisher has confirmed. While some extra in-app purchases will be part of the package, as well, there’s no reason to be (too) worried. As previous iterations of the game also offered IAPs, but only in the form of cheat codes that players were also able to unlock through regular gameplay. And there is nothing indicating this year will be any different in that regard.

As for what will be different, expect even more soccer leagues to be on offer. Over 60 of those, spanning 24 of the world’s highest-ranked nations. New additions include the Canadian Premier League, as well as the first divisions of both Mexico and Argentina, all fully licensed. What’s more, an improved user interface should make the process of creating new tactics easier than ever before, SI says.

Players will also have an expanded repertoire of actions for motivating their teams before, during, and after matches.