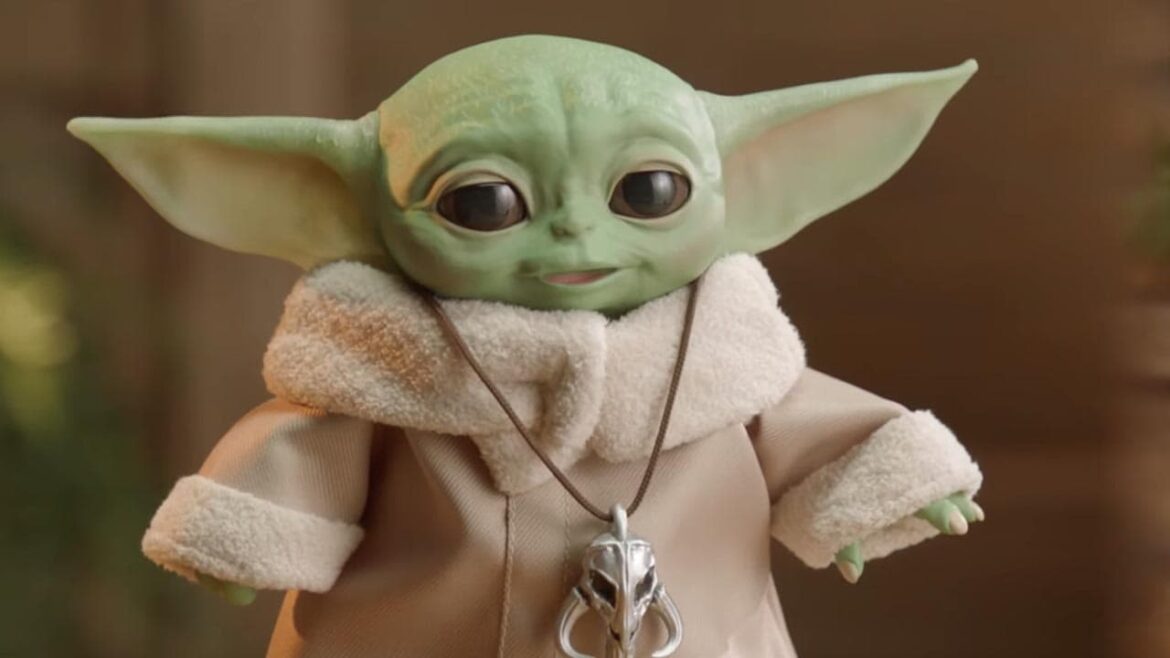 The Child, better known as Baby Yoda, will be returning to Disney+ in less than a week as part of The Mandalorian Season 2 release. The timing of that on-demand video return conveniently maximizes Baby Yoda’s commercial potential given how we are now on the verge of the most shopping-intensive period of the calendar year.

Based on pretty much the entirety of what we have seen from the 21st century so far. Given that state of affairs, it is no surprise that Disney and Lucasfilm are currently in overdrive as far as releasing new The Mandalorian merch is concerned. With a bulk of their present focus being directed at consumer electronics, including this tiny plush at hand which will brazenly blackmail you into shelling out $70 for a miniature toy powered by 1970s tech.

Namely, it can be controlled remotely with an equally tiny joystick and will even follow you around, in addition to letting out a number of inarticulate and impossibly cute sounds when commanded to do so. Officially called The Child Real Moves Plush by Mattel, this near-guaranteed holiday shopping hit is currently available for pre-orders directly from Disney, with first shipments being projected to start reaching consumers on December 9th.