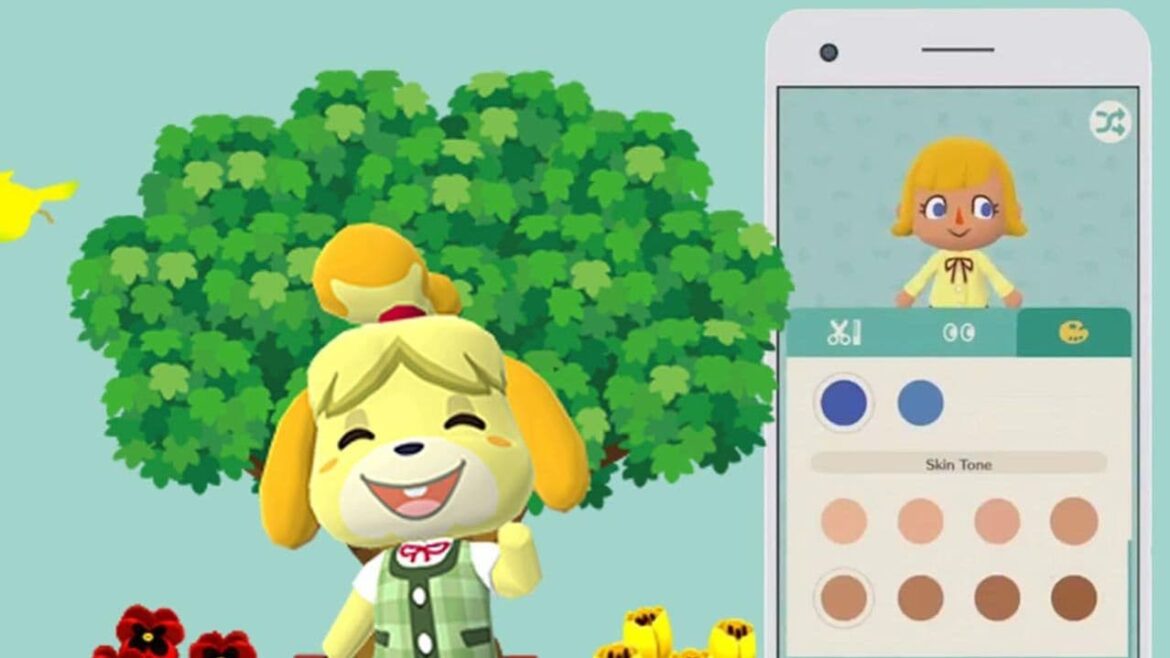 Nintendo is expanding the augmented reality features of Animal Crossing: Pocket Camp to even more devices. The move comes as part of the latest update pushed out to both the Android and iOS versions of the popular mobile game. Also designated with build number 4.0.

The said update will be available globally by the end of the day and while it extends the AR functionality of Animal Crossing: Pocket Camp, it also ceases support for a smaller number of particularly old devices.

Apple device owners are recommended to ensure they’re running at least iOS 13.0, though iPads, iPhones, and iPads with anything down to iOS 11.0 will still be supported. As for Android, smartphones and tablets with at least Android 5.0 Lollipop are required, so long as they have at least 1.5GB of RAM and a 64-bit CPU.

These target specifications aren’t high-end by any means, but keep in mind the bare minimum hardware will also deliver the bare minimum of acceptable performance. Especially when it comes to the AR features of the game that Nintendo is positioning as a bigger part of the overall experience moving forward. Making this the second one of its mobile games after Pokemon Go (which is managed by a third-party – Niantic) to push AR in a big way.