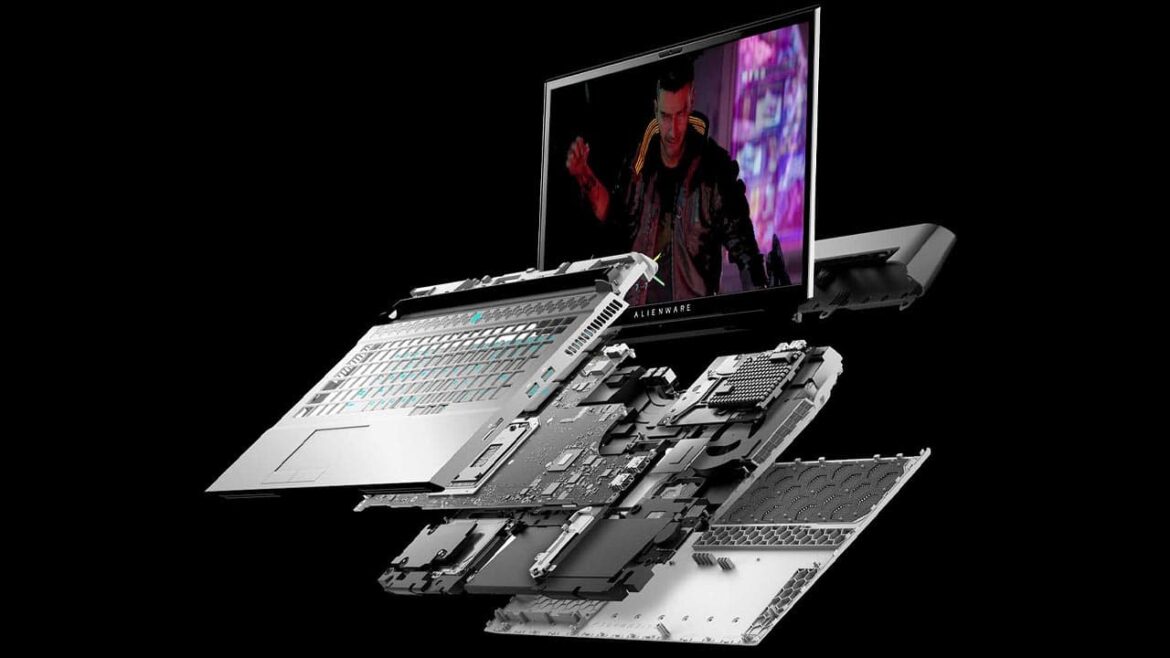 Dell is pioneering the so-called crypto cooling tech with the release of its newest Alienware m15 R3 gaming ultrabook. The said model is essentially a reimagining of the entire product lineup; one intended to solve its historically largest flaw once and for all.

We are, of course, talking about sustained performance, something that previous generations of this laptop family were pretty bad at. Primarily because they had a tendency to hit high temperatures rather quickly. This would prompt the underlying hardware to reduce its operating frequencies in order to get those temps under control which would, in turn, cripple performance. Hardly the ideal behavior of any piece of hardware, let alone one advertised to gamers.

The introduction of crypto cooling tech inside the Alienware m15 R3, however, reportedly knocks down average CPU temperatures by a whopping 30 degrees Celsius, according to first benchmarks from early reviewers. Whereas the Alienware m15 R2 model with an Intel Core i7 CPU averaged shutdown-bordering 99¬∞C during Turbo Mode gaming sessions, its successors offers significantly more stable performance that peaks at 73¬∞C in The Witcher 3, for example.

Of course, ensuring these temps stay low will require regular maintenance as dust is still the bane of all sustainable gaming performance, regardless of any cool crypto cooling tech applications.