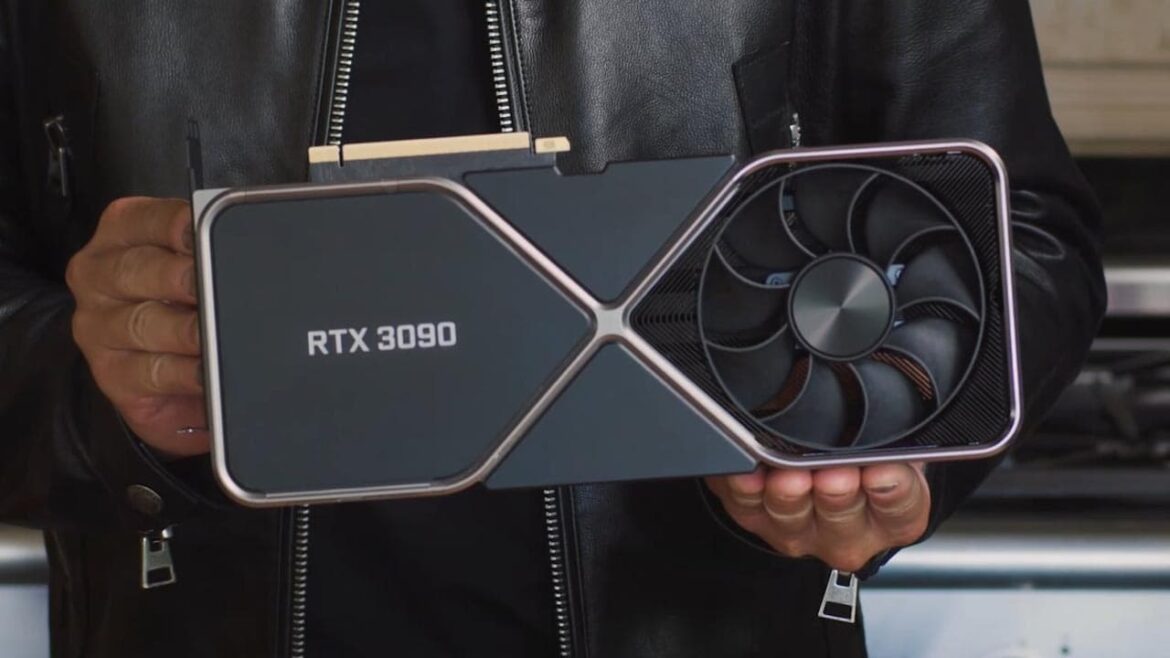 Samsung just bagged a humongous win for its foundry business that has been speculated about for quite some time already. But following today’s announcement of the newest and unprecedentedly powerful graphics cards from NVIDIA, it’s official: the South Korean juggernaut was contracted with manufacturing the GeForce RTX 30 series of cutting-edge GPUs.

This is a pretty massive testament, to its business acumen even more so than technological capabilities. Because newsflash: the new graphics cards from NVIDIA are based on the old 8nm process node. Even though we have been hearing countless debates about Moore’s Law and 5nm tech for quite a while already. This means Samsung’s 5nm tech definitely isn’t ready for the mass consumer market. At least not at a price point anyone sane would be willing to pay.

Yet NVIDIA still went with its foundry as the exclusive manufacturer of the RTX 3090, 3080, and the 3070 GPU. Granted, the 8nm process in question has been customized for NVIDIA’s purposes to a degree, but nevertheless, it’s old tech focused on efficiency, not outright gains – the latter are just an added bonus.

Even though there’s no underselling these cards in terms of power, but the main takeaway here is that the Samsung Foundry remains at the top of its game in spite of this year’s dud in the form of the Exynos 990 mobile chipset.