Even MCU Yielded To 2020 With Black Widow Delay 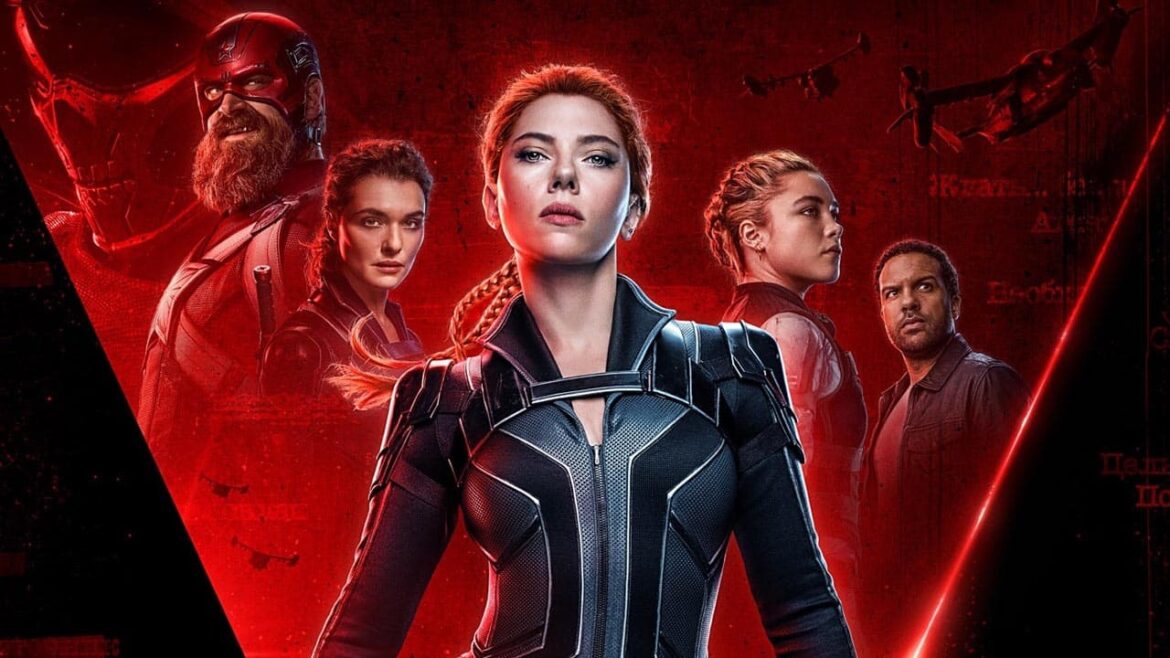 With the newly announced delay of the upcoming Black Widow movie, the Marvel Cinematic Universe officially ground to a halt for an entire calendar year. As this will be the first year without an MCU contender at the box office in over a decade.

More specifically, the last time that happened was in 2009, as the wait between The Incredible Hulk and Iron-Man 2 was just under 23 months long.

Either way, Black Widow is now scheduled to hit the theaters worldwide on May 7th, 2021. Originally, the plan was to have the movie at the box office on May 1st of this year. But 2020 called and said it’s cancelling box office, so it is what it is. And with Black Widow being pushed back, Shang-Chi and the Legend of the Ten Rings is being pushed back even further, all the way to July 9th, 2021.

Seeing how Black Widow took its spot, and though it didn’t do the same to The Eternals, first scheduled for February 12th, 2021, that movie has now been delayed until November 5th, 2021.

Other studios, including Marvel parent Disney, have been reshuffling their projects all year long, and will continue to do so for as long as public gatherings remain a major public health concern.

ASUS ROG Phone 3 Announced, Coming To The U.S. This Fall