ASUS ROG Phone 3 Announced, Coming To The U.S. This Fall 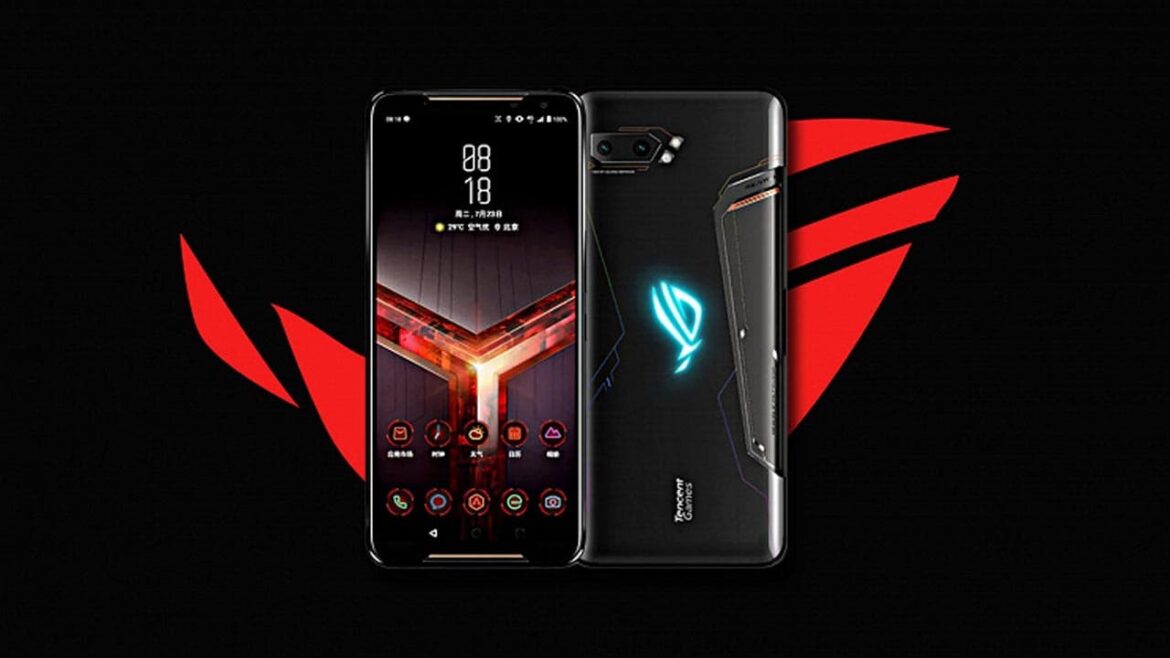 Taiwanese consumer electronics maker ASUS today announced the ROG Phone 3, its latest Android smartphone designed for gamers. The gaming-focused nature of the device is already hinted at in its very name as the smartphone is launching as part of the company’s Republic of Gamers brand. As expected, the ROG Phone 3 comes equipped with the latest and most powerful mobile hardware there is.

That includes the Snapdragon 865 Plus from Qualcomm, arguably the star of the show. The inclusion of Qualcomm’s best-ever chipset also ensures the ASUS ROG Phone 3 features support for 5G networks. That’s on top of 8GB of LPDDR5 RAM, the fastest type of mobile RAM on the market, as well as equally high-end UFS 3.1 flash storage; 256GB of it, to be exact. What’s more, the ASUS ROG Phone 3 is the first modular smartphone since the discontinued Moto Z series. The handset is hence launching alongside the ROG Kunai 3 Gamepad, ROG Clip, ROG Lighting Armor Case, and the ROG TwinView 3 Dock. All of which can be switched in and out at will. The smartphone has also been optimized for Google Stadia cloud gaming service, as well as Microsoft’s xCloud platform.

Paired with the aforementioned dock, it delivers console-quality experience that you can cast to an external screen, whether that of a traditional monitor or even TV. This Android flagship still doesn’t have a concrete price tag but we do know that ASUS intends to bring it stateside early this fall.

Even MCU Yielded To 2020 With Black Widow Delay