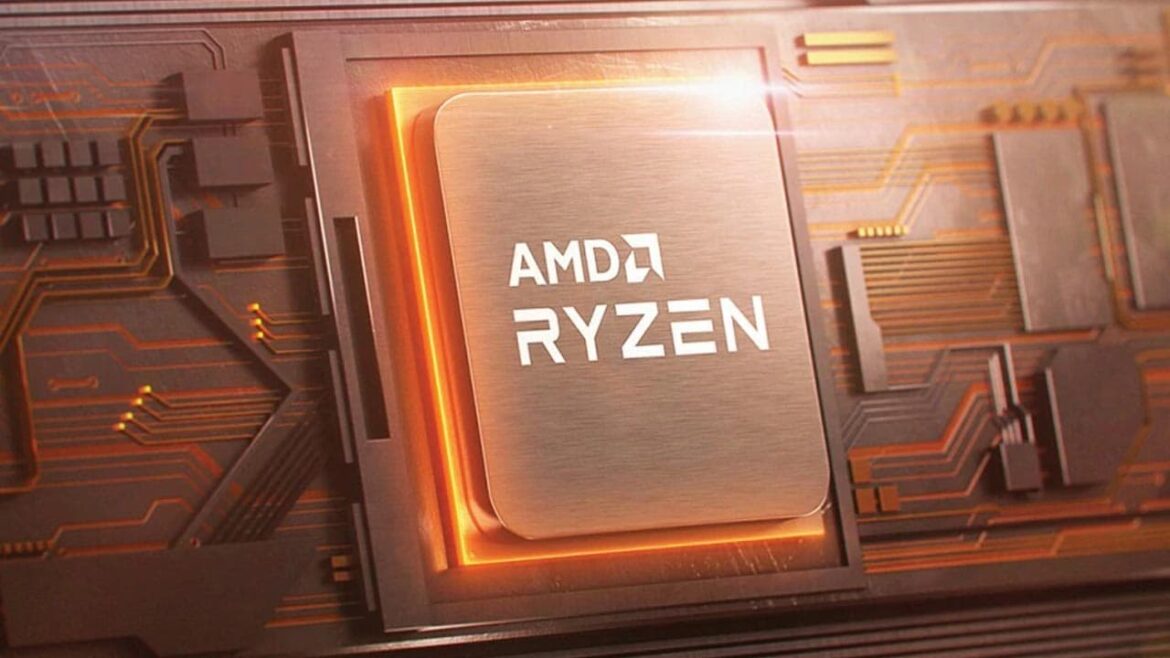 Tech giant AMD today took the wraps off no fewer than two new product ranges in the form of the versatile 3000XT targeting modern personal computers – whereby “modern” means “those using Matisse-ready motherboards – and a new console killer of sorts in the form of the A520 chip.

In total, there are three SKUs that are part of today’s product launch event: the Ryzen 5 3600XT, Ryzen 7 3800XT, and Ryzen 9 3900XT for the Ryzen 5, Ryzen 7, and Ryzen 9 ranges, respectively. All three are set to be released in the United States next month – on July 7th, to be exact. AMD also announced the A520 system-on-a-chip for truly budget PCs of the future – and present.

Previously, the x20-branded processors lacked overclocking capabilities to any meaningful extent, not to mention any more advanced features catering to tinkerers. You had to pay extra for that luxury. Not any longer, however. AMD says this solution with support for its third-generation Ryzen CPUs and beyond will be releasing in August across the United States.

The exact pricing details are still unknown, but expect this to sit firmly in the sub-$300 category. Likely even the sub-250 segment, which should make it an extremely budget-friendly purchase.

Editor’s Note: Dear reader, you’re currently viewing an archived news piece from 2020, please check out our main section for the latest esports news, as well as the guides category that features tutorials on How to Get Better at Playing Apex Legends.